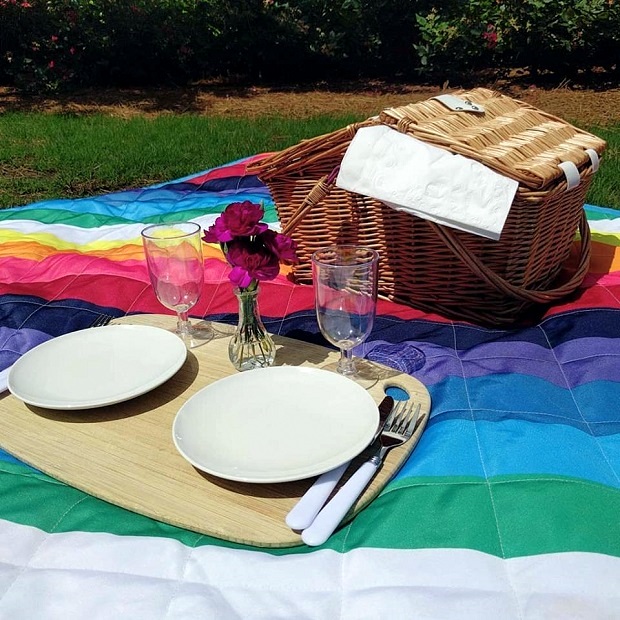 Around this time time last year, I had just returned to work from my brief maternity leave and was missing Sebastian like crazy. I was only allowed six weeks off following his birth because I had just started a new job and didn’t have enough time built up for FMLA benefits. I was so looking forward to the three-day holiday weekend filled with the baby snuggles that I wasn’t getting during the week while Sebastian was in daycare. We didn’t have anything planned for the Memorial Day Weekend except for a picnic that I had been looking forward to for a while. 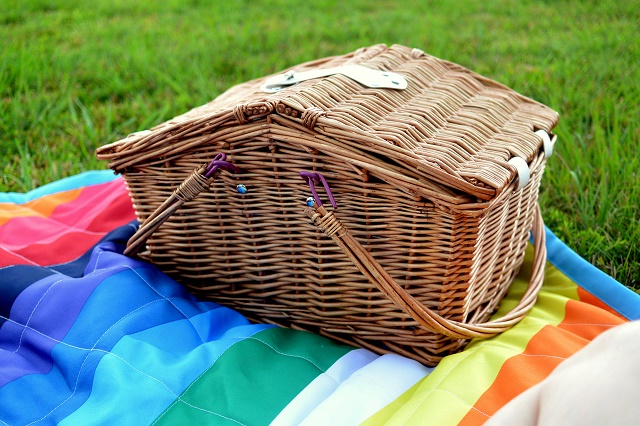 However, life had other plans. On the morning of May 27, 2017, I started the day knowing that something was seriously wrong. Sure enough, I was having a heart attack. A literal heart attack that landed me in the hospital for three days. You can read more about what happened that day here. It was the most confusing and the most scary thing to ever happen to me. And as they wheeled me to the ICU and told me I was going to be there for a few days, all I could think about was how disappointed I was that I was going to miss out on that picnic with my new family. It was definitely a Rebecca Pearson moment from This is Us where she took a bite of the candy bar. My brain hadn’t fully comprehended that I had just almost died and could’ve never had a picnic again.

One year later, I’m doing really well. I’m very healthy and it’s almost like the heart attack never happened. Almost. I’m feeling pretty good – better than I thought I would be at this point. While I still have some anxiety every now and then, I’ve learned my triggers and how to manage them, as well as how to manage my responses to them. My anxiety mostly manifests itself physically in the form of the heart attack symptoms I experienced last year (basically a mild form of PTSD) and it’s exacerbated when I don’t sleep well and try to make up for being tired with drinking too much coffee. So I do my best to get enough sleep and reduce my caffeine intake, and that usually works pretty well. I practice my grounding techniques when I need to and I still regularly see my therapist. I’m slowly starting to exercise again, which the doctor said I could do from the beginning but I figured I shouldn’t rush it, just in case 😉 I’m spending time with friends and family and doing fun things to keep  my mind off of the scary details of that day last year.

And I finally had that picnic with my beautiful little family.

Here’s to a lifetime of more picnics. 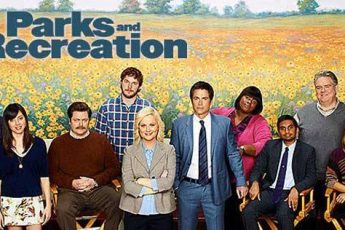 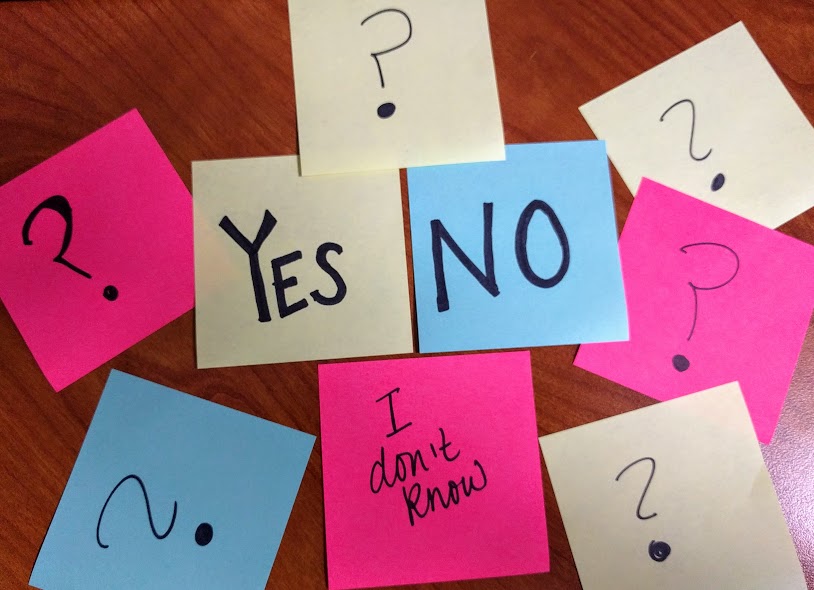