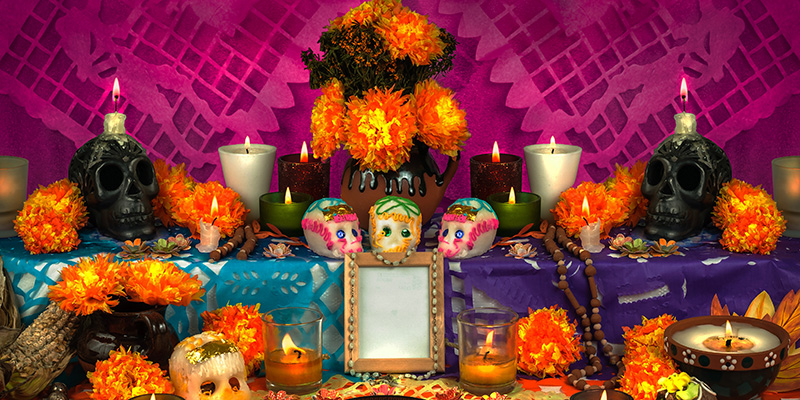 This post was originally published on November 1, 2016 and has been slightly updated.

Today is Day of the Dead, a two-day holiday celebrated throughout Mexico and by people of Mexican ancestry, and it focuses on gatherings of family and friends to pray for, remember, and help support dead loved ones on their spiritual journey. On this day, people go to cemeteries to be with the souls of the departed and build private altars with the favorite foods and beverages, as well as photos and memorabilia, of their departed loved ones. These celebrations are meant to be happy and reverent instead of spooky or sad because they are, essentially, a celebration of life!

The items that families leave on their altars include candles, sugar skulls (calaveras de azúcar), often with the person’s name inscribed on the top; pan de Muertos (bread of the dead), a special bread that is made especially for the season; and cempasuchil (marigolds) which bloom at this time of year and lend a special fragrance to the celebration – see photo below. I have a fond memory of taking a Spanish class in middle school where we made pan de muertos that we covered in cinnamon and sugar. Yum! 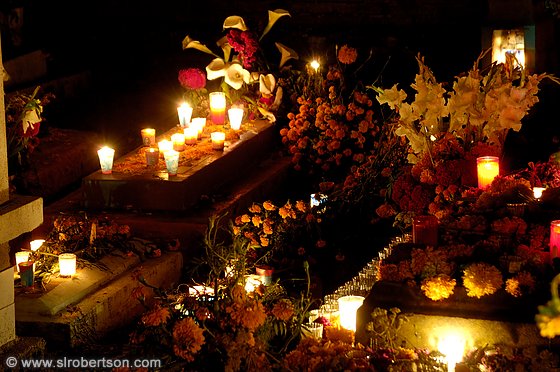 Nick is of partial Mexican (and Haitian) descent but he didn’t grow up celebrating any Mexican traditions. I’ve always had a love for Hispanic culture, as I studied it for several decades, and I have always admired the richness of it. I would love for us to embrace that part of Nick’s heritage, especially now that Sebastian is here and we’re starting our own traditions. Sebastian LOVES watching Disney’s Coco, by the way, so I believe he will be very excited as he gets older to learn that what he sees in the movie is actually a little part of his own heritage. It’s definitely something to think about! 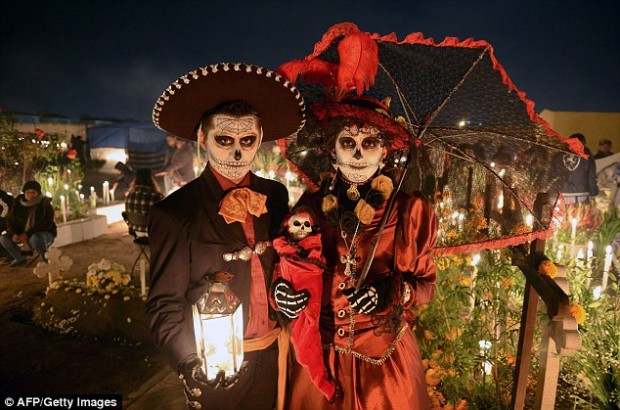 If you’re interested in appreciating and celebrating Día de los Muertos, here are some sensitive ways to do so:

-Visit your family’s cemetery and take some time to honor the memory/spirit of your loved ones who have passed, and decorate their grave sites with marigolds and other treats (if permissible)
-Visit a local museum or art exhibit that is honoring the holiday (basically, learn as much as you can about the culture of the holiday)
-Decorate your home with marigolds
-Try baking some of your own pan de muertos

-Wear some appropriately-themed jewelry such as a tasteful sugar skull necklace. 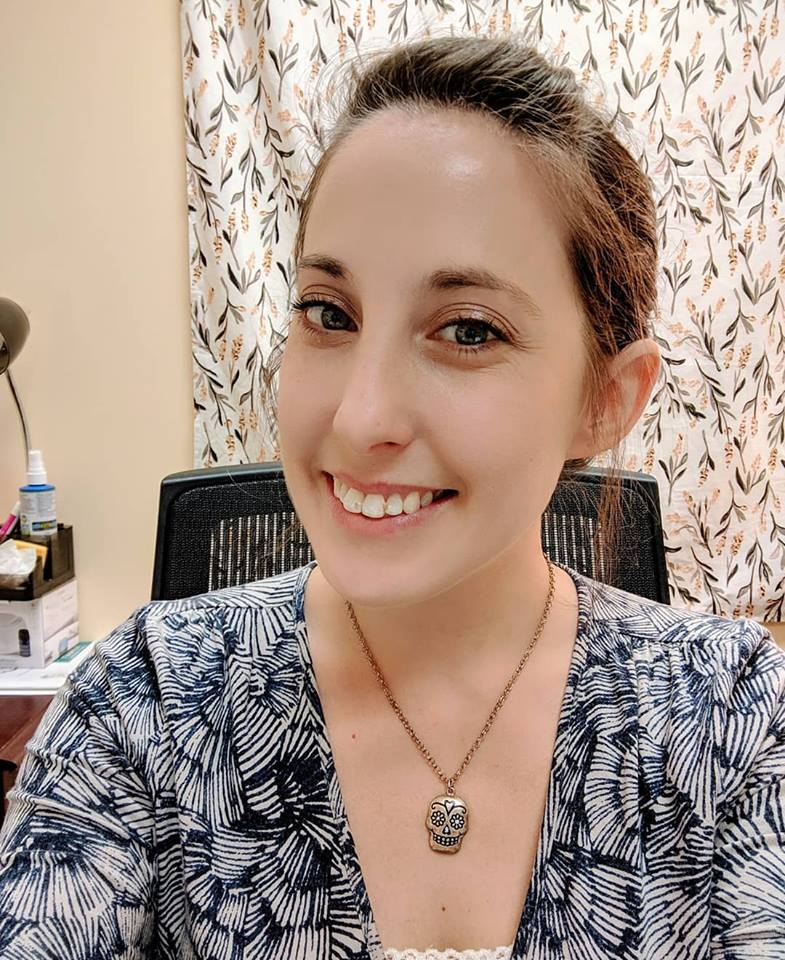 *The most critical thing to remember when celebrating another culture’s customs is to understand and respect the significance of the symbols and actions you’re taking. Above all, consider context and be respectful* 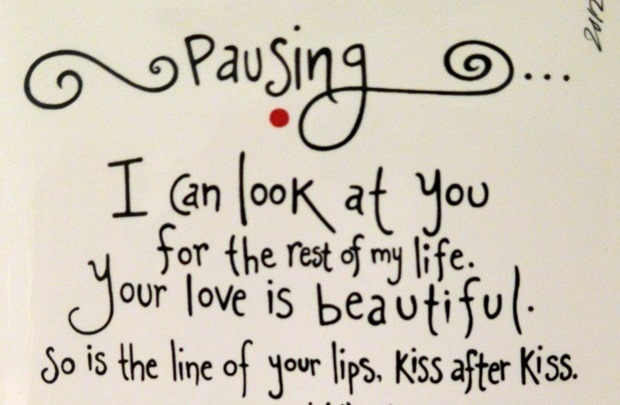 Love Poem for My Valentine 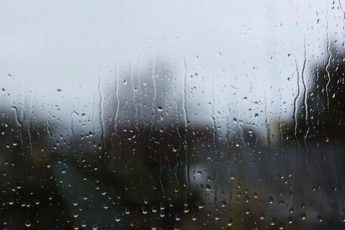 The Purpose of Thunderstorms