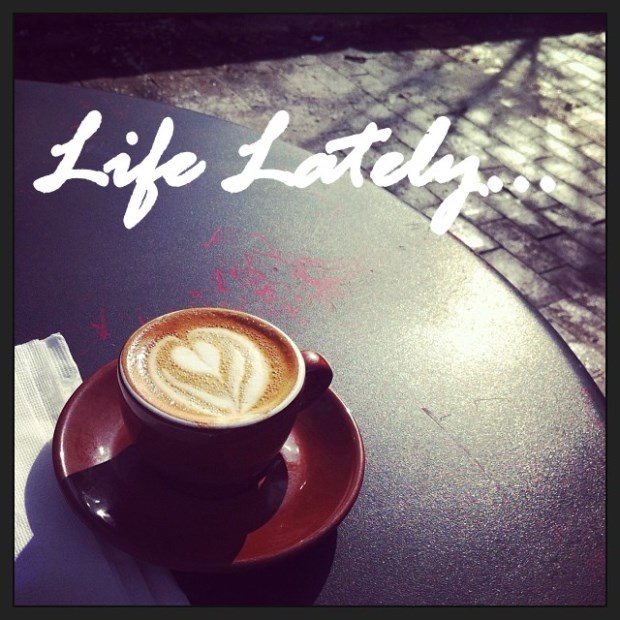 This is my first post in about six months. My previous posts became sporadic and were unreliable so I decided to take a break to figure out what blogging meant for me while I balanced everything else in my life. I’ve been giving it a lot of thought lately, which prompted me to write this post. I have a lot of ideas (and outfits) for this space, so I think I’m ready to come back. In the meantime, let’s play catch up. I might create fuller, more detailed posts on each event at a later time, but here’s what life has been like in a nutshell for NCsquared.

-In May, Nick and I attended my friend’s wedding over Memorial Day weekend in Charleston, SC. It was held at the aquarium and was the first time I’d ever been to a wedding in an aquarium, and it was absolutely beautiful. 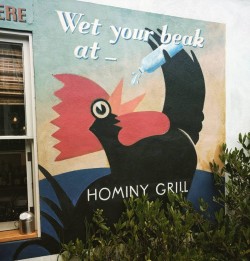 Hominy Grill in Charleston, SC. Delicious food! I would highly recommend you check it out if you’re ever there.

-In July, we visited my best friend, Karissa, in Los Angeles. I’ve been to see her there once before, but this was the first time Nick and I went together and we had a blast. I met Karissa when I first moved to Durham and she moved to LA about five years ago to pursue her PhD at USC. I miss her like crazy so getting to spend almost a week with her was the best. 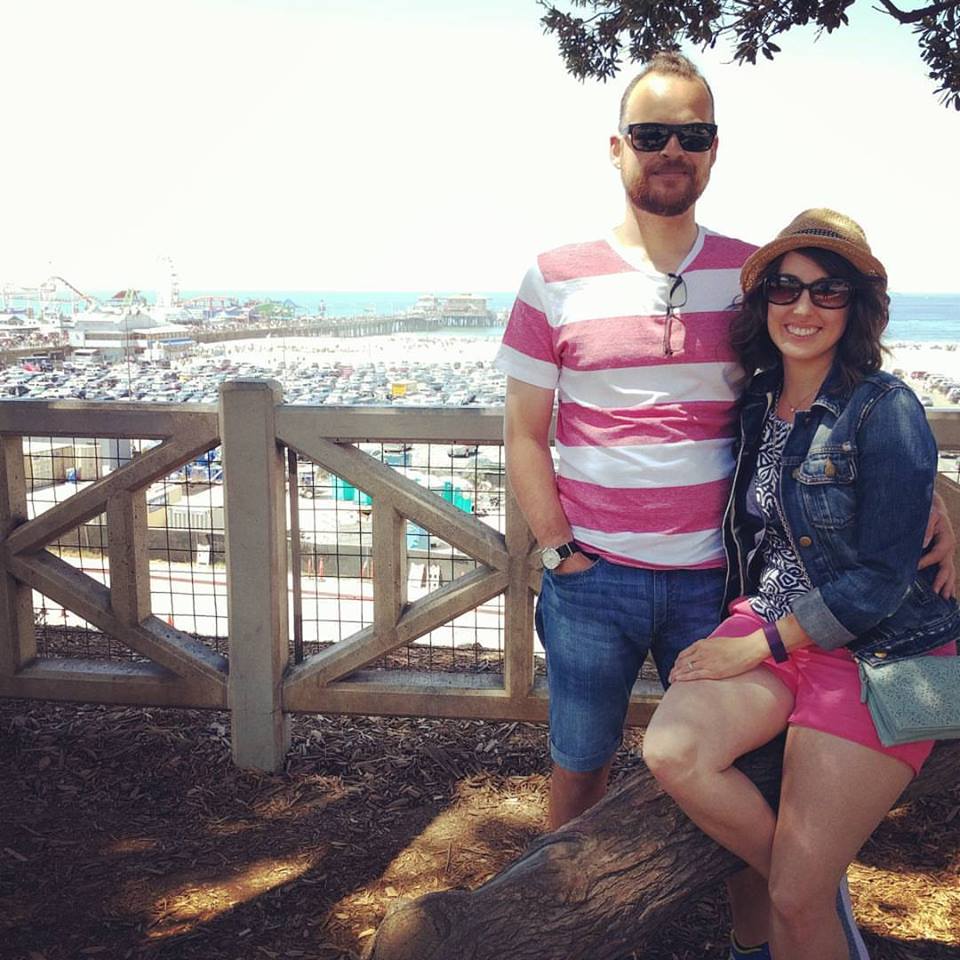 At the end of August, our beautiful dog and light of our lives, Chico, suddenly passed away from cancer after 10 years of providing us with so much love and happiness. We’re still so heartbroken. I would like to do a memorial post in the future when it gets a little easier to write about him. 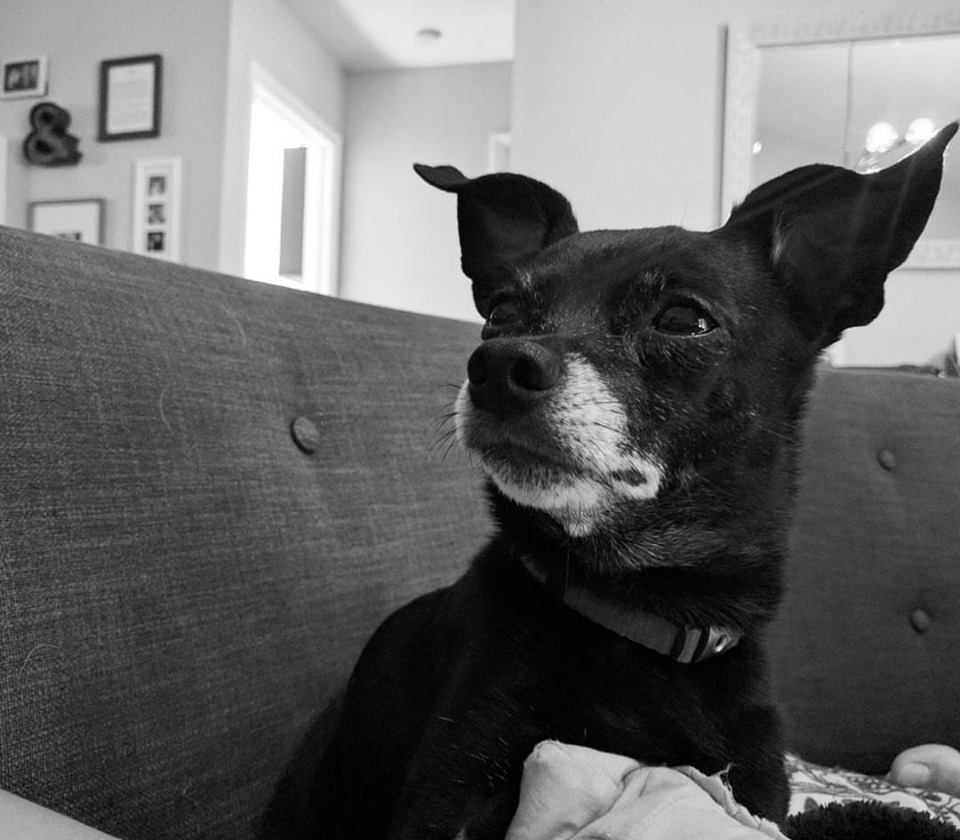 NCsquared is becoming NCcubed (NC3) as I’m currently 18 weeks pregnant! Everyone who has known me for a long time (in real life) was super shocked to find out we’re having a baby… on purpose… because all through our 20s, we had no desire to have children. Things change, though, and life plans get re-evaluated, and one day you may realize that, actually, you do want a little mini-me (or mini-him) running around in your life. And that’s okay. I’m due in March and we are thrilled. 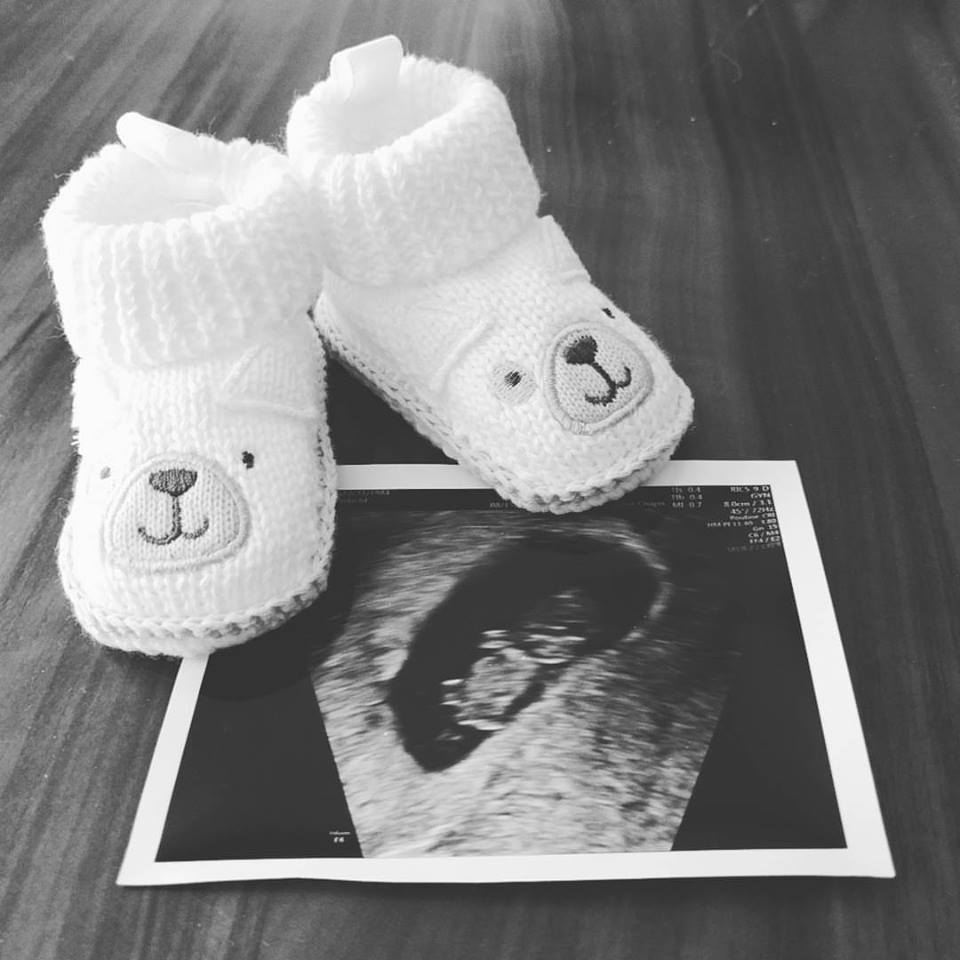 NCsquared is having a baby!

As you can imagine, the last few months have been an emotional rollercoaster for me, but I’m looking forward to getting back into the swing of writing about my life. I hope you find it entertaining, educational, and informational! It feels good to be back.

announcement back catching up life life lately return where i've been
Share: 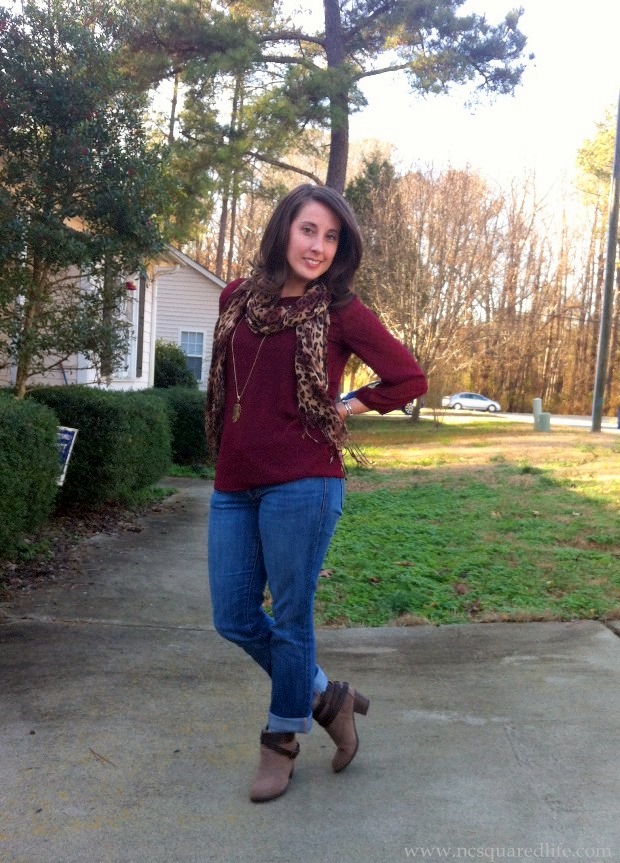 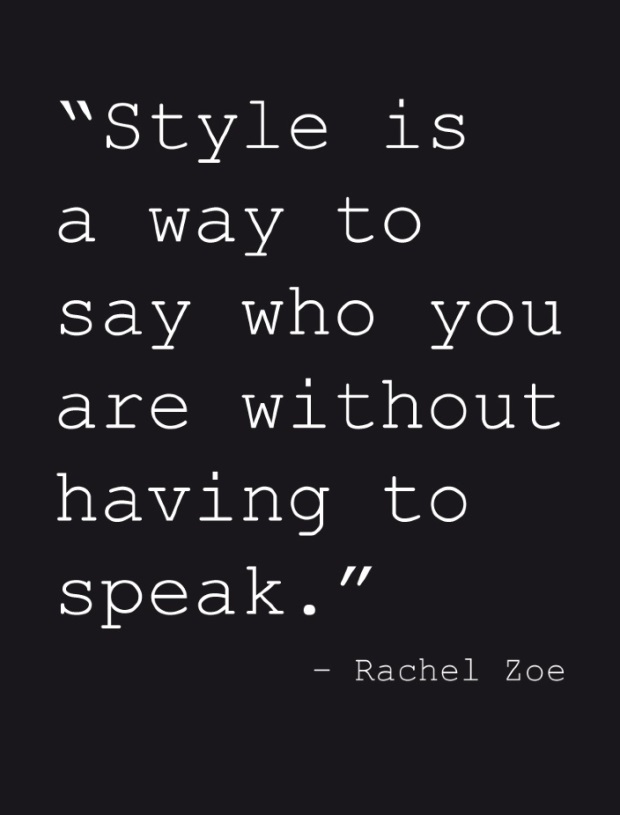