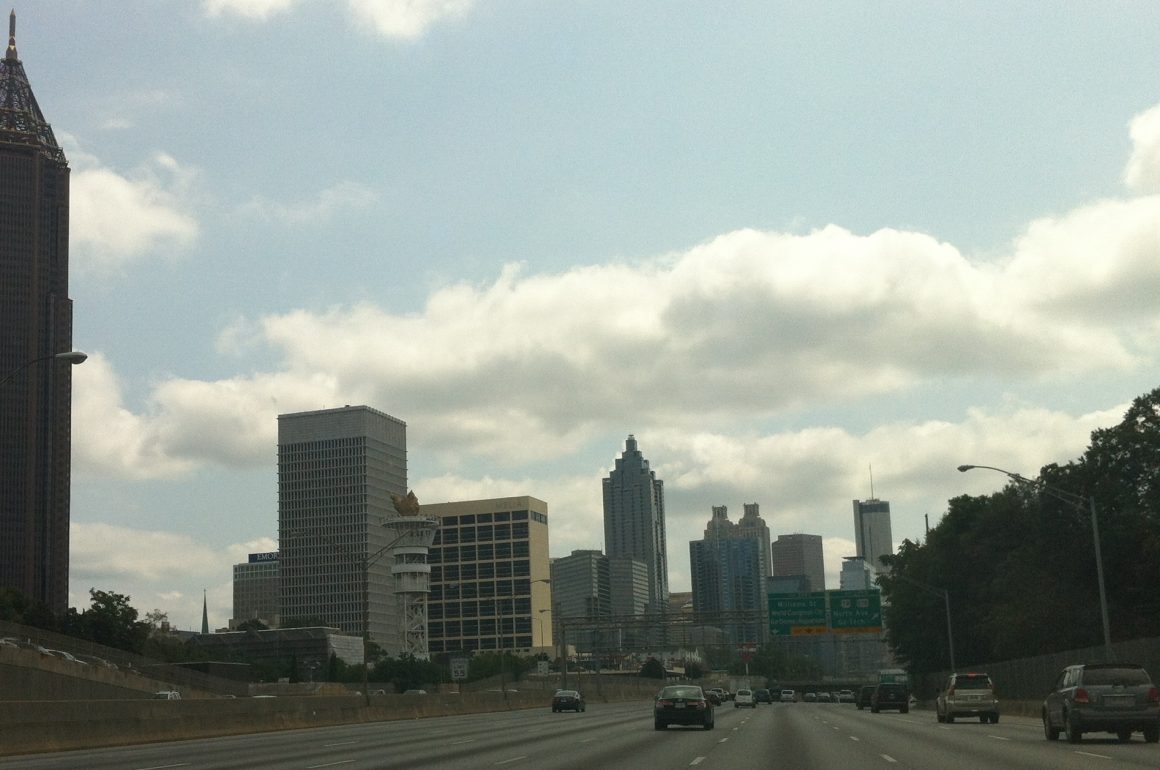 Hi, friends. I didn’t mean to disappear for a few weeks, but life got a little crazy. Nick’s grandfather passed away toward the end of June so we headed down to Georgia for the memorial service, to spend time with family, and to have our own little family vacation. We were gone for about five days, and the first few were spent with family and attending the memorial service. The service was a celebration of Nick’s grandfather’s life so we tried to keep it joyous instead of sad. Here are my guys in their matching outfits. Aren’t they adorable?! 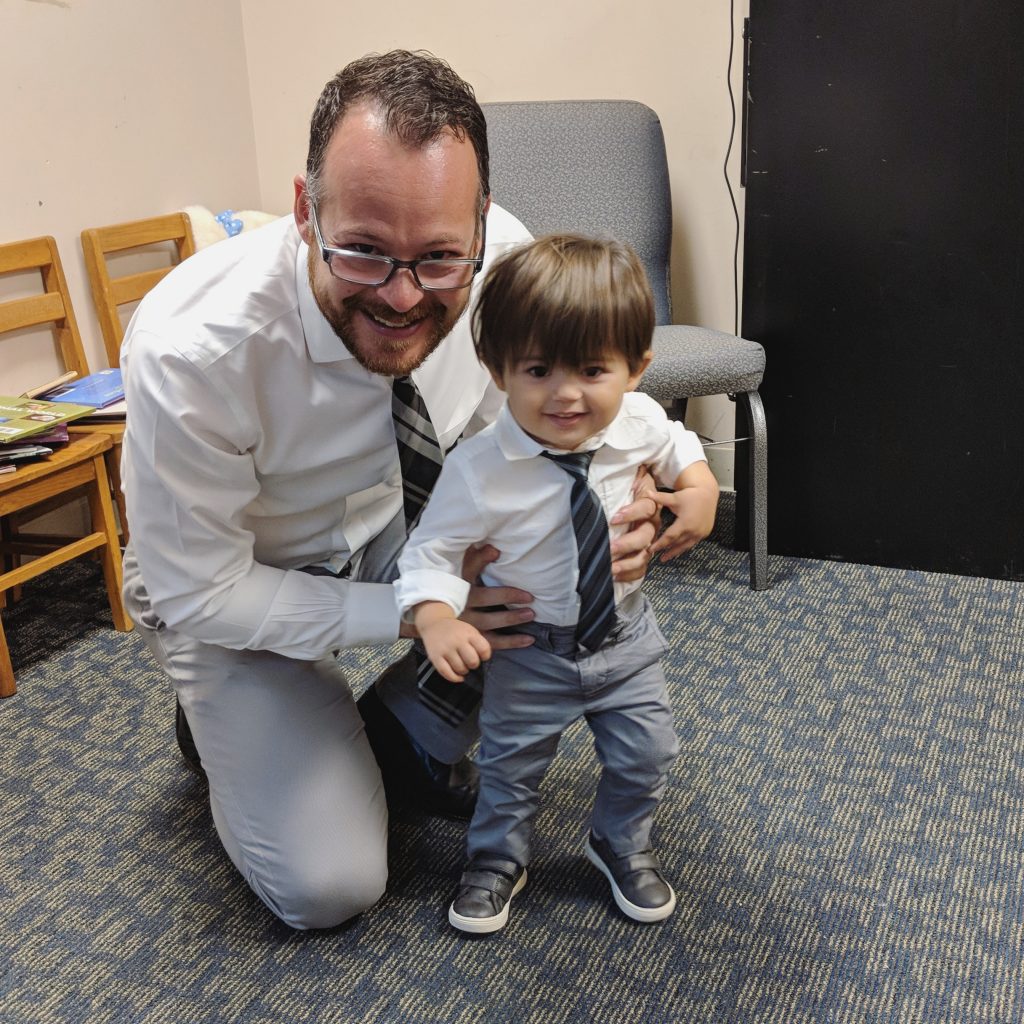 One of my favorite parts of the trip was how Sebastian’s grandfather (Nick’s dad) was so excited to spend time with him. They played peek-a-boo around the living room table, we went to the mall and they rode the carousel together and then ran around the playground area together. We don’t get to see Nick’s dad, stepmom, or siblings very often so it was nice to be able to spend time with them. 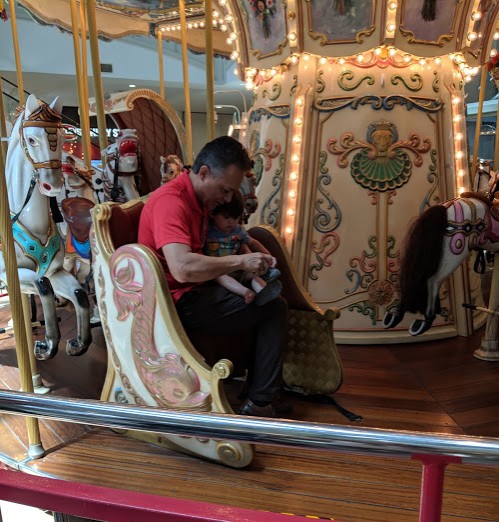 Sebastian and his grandfather, Luis

After a few days with family, we packed up and headed to Atlanta for our own little family vacation. We spent Saturday exploring the Georgia Aquarium, drinking Cokes at the World of Coca Cola museum, and eating hamburgers and hotdogs at The Varsity restaurant. We took the big stroller and walked all around the city. It was hot and exhausting, but a ton of fun.

I wasn’t planning for us to go to the aquarium during this trip because I figured Sebastian was too young to enjoy it, but after some convincing from Nick’s stepmom and reading that the Georgia Aquarium was in the number 2 spot of best aquariums in the country, we decided to go. When we got there, I thought we’d made a mistake because it was so hot out, there were so many people, and I still thought Sebastian wouldn’t get much out of it. But after a while, I was glad we went. Even with the crowd, we enjoyed the exhibits. 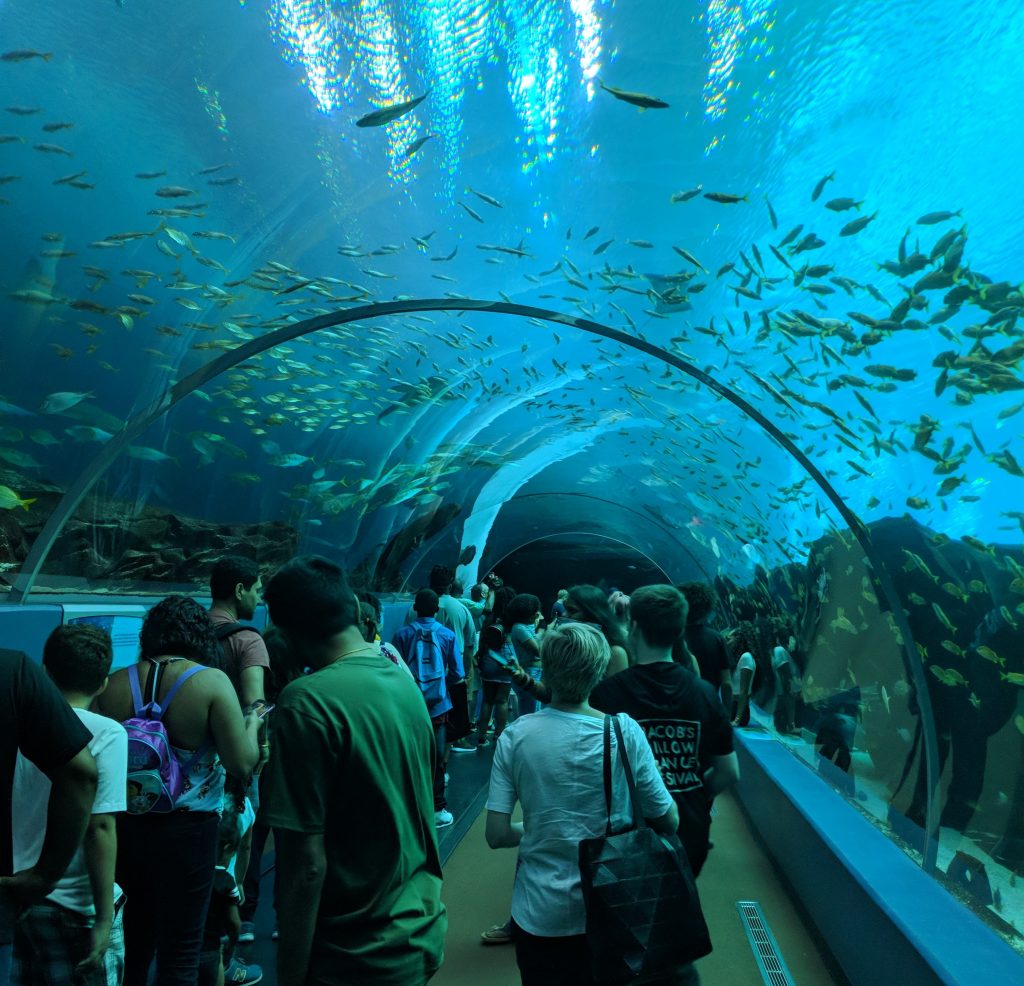 The tunnel in the aquarium; you feel like you’re swimming with the fish! 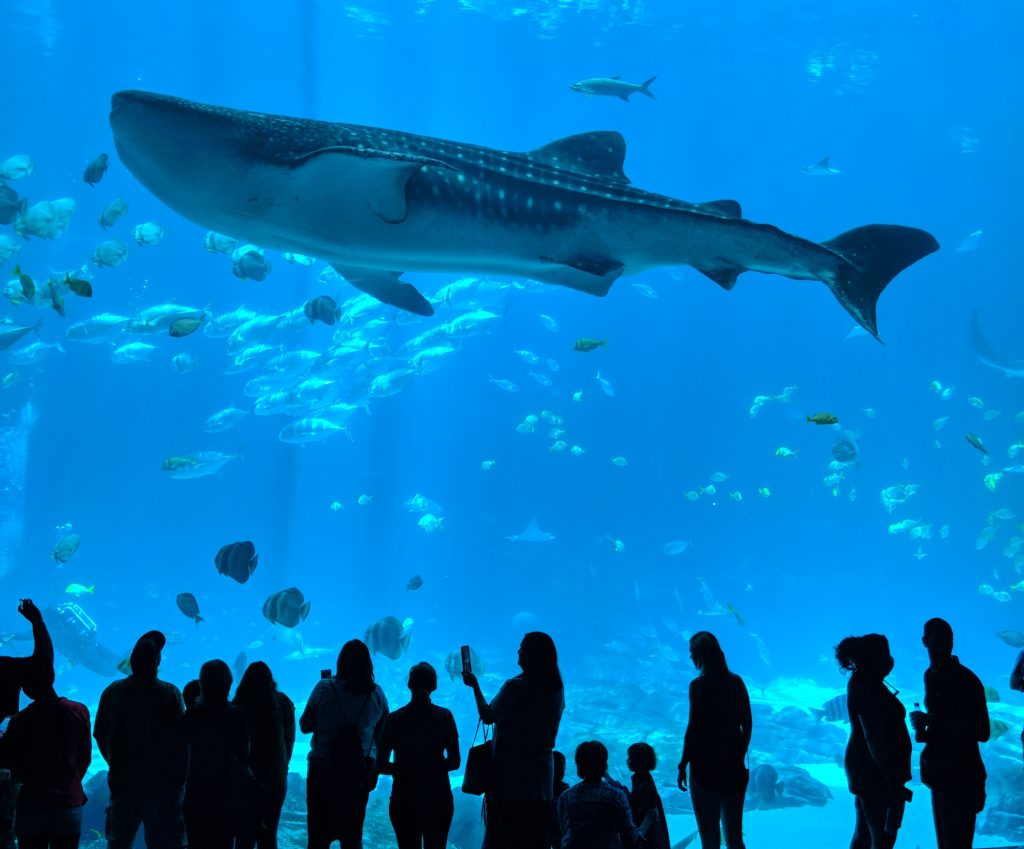 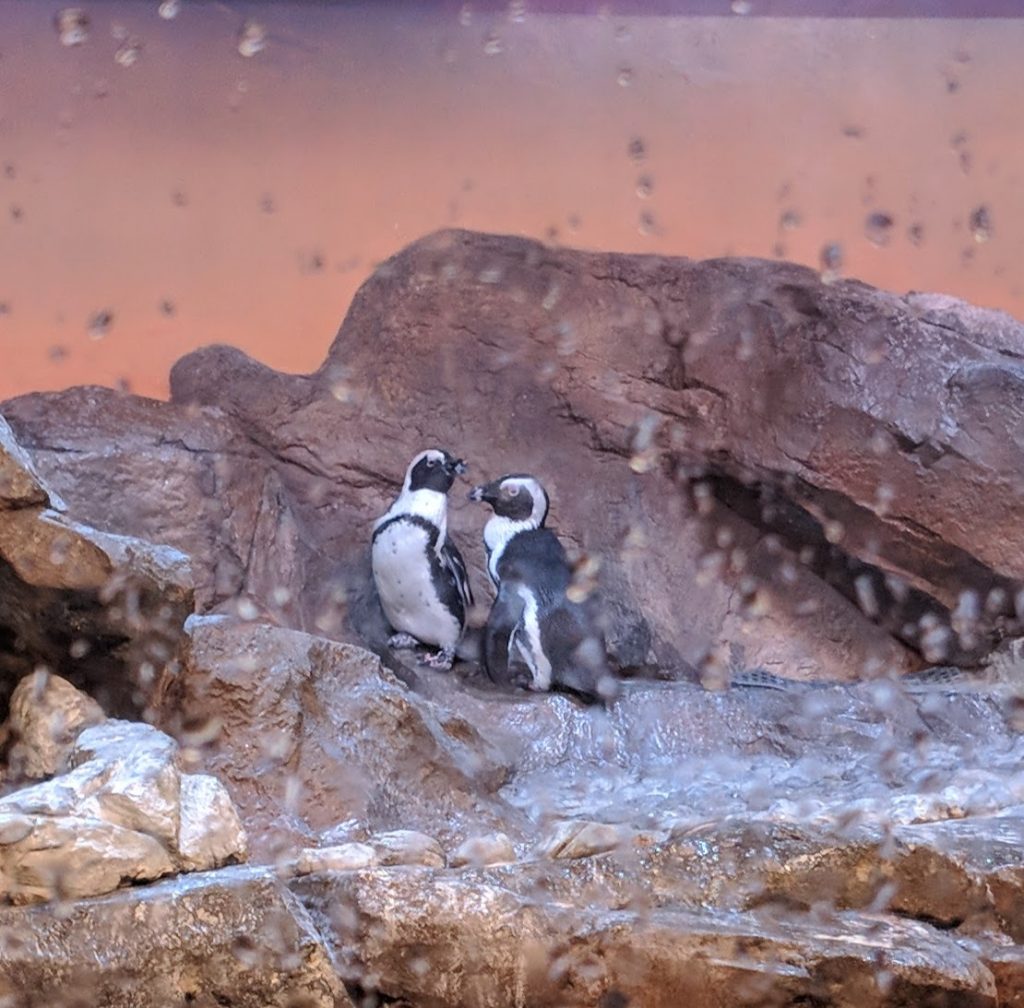 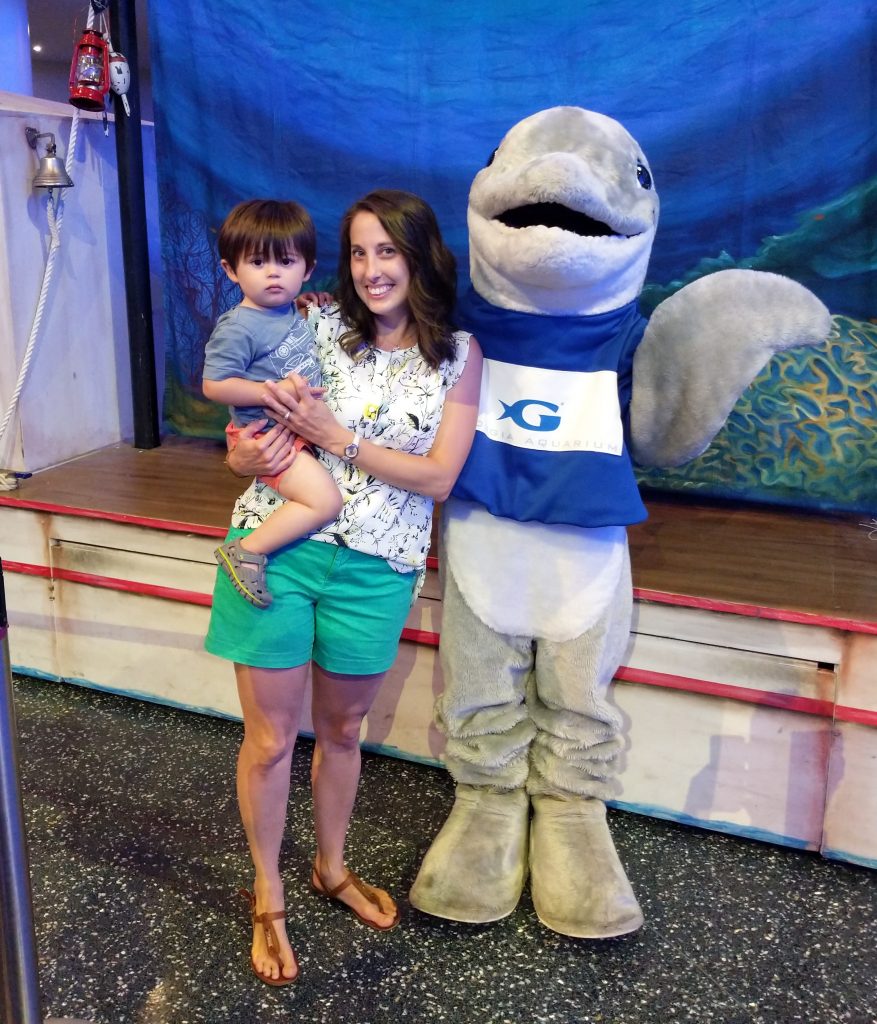 Sebastian wasn’t so sure about this dolphin.

The World of Coca Cola

This is the second time I’ve visited the Coke museum but it was the first for Nick and Sebastian. I’m glad Nick agreed to go because I think he had a good time, even though we had to wait in the heat for almost 30 minutes to get in. 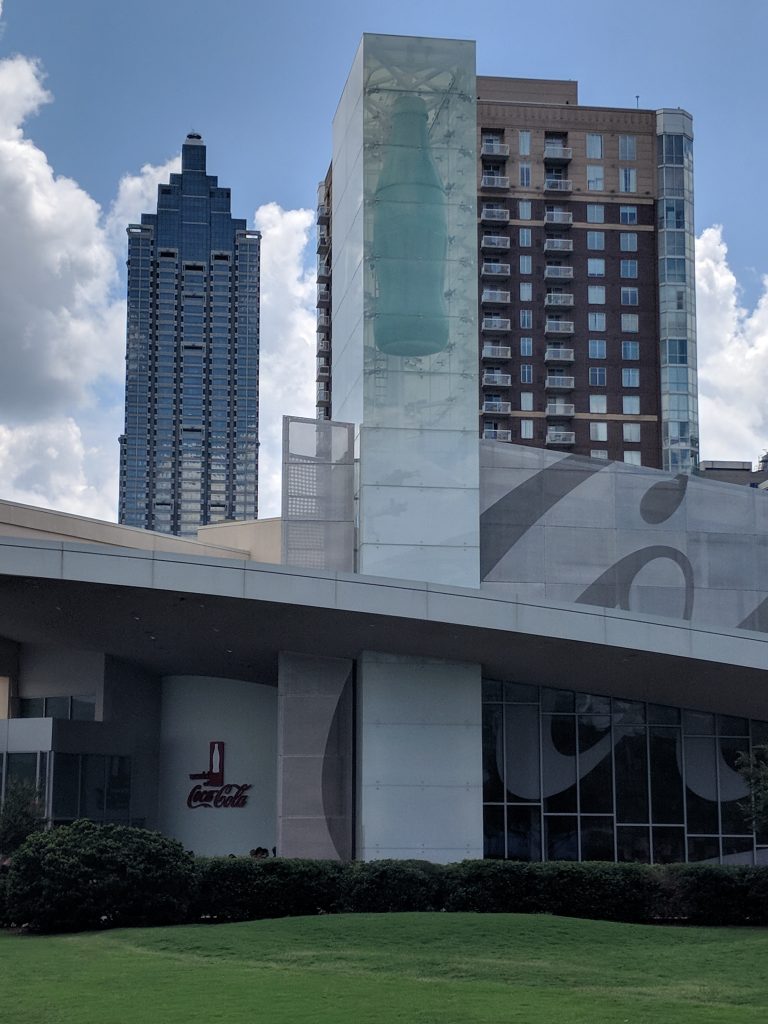 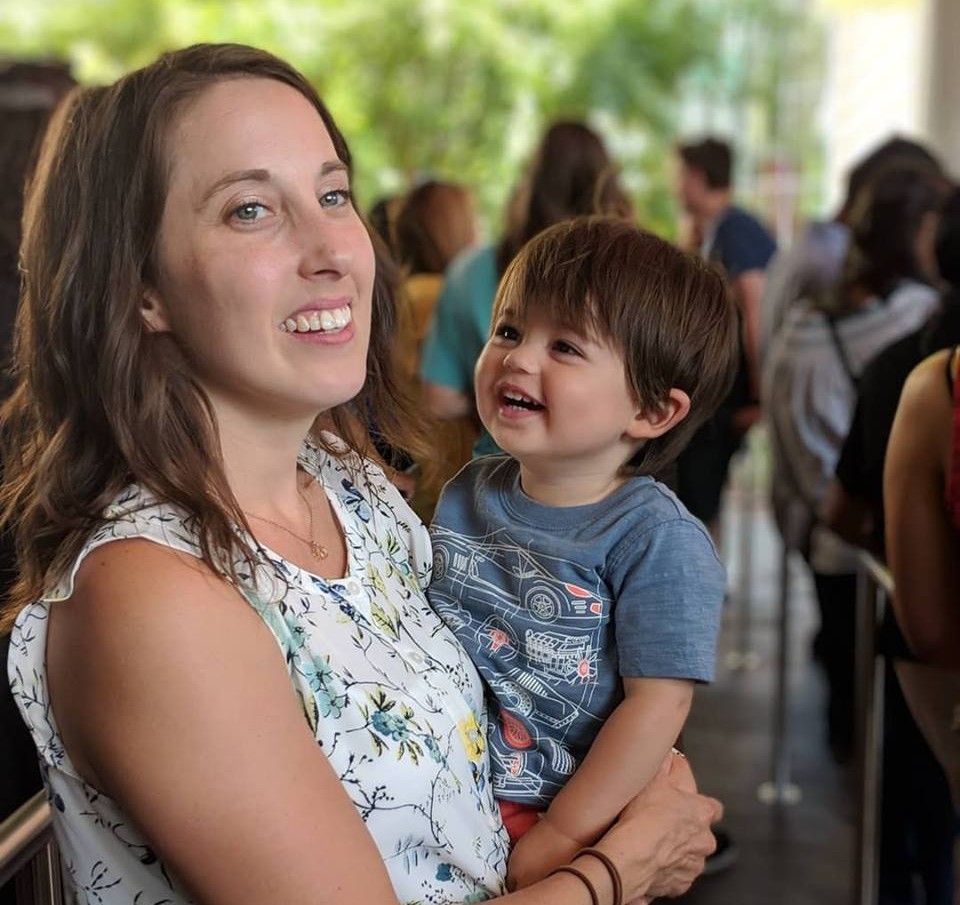 Even though it was hot, we managed to have fun! 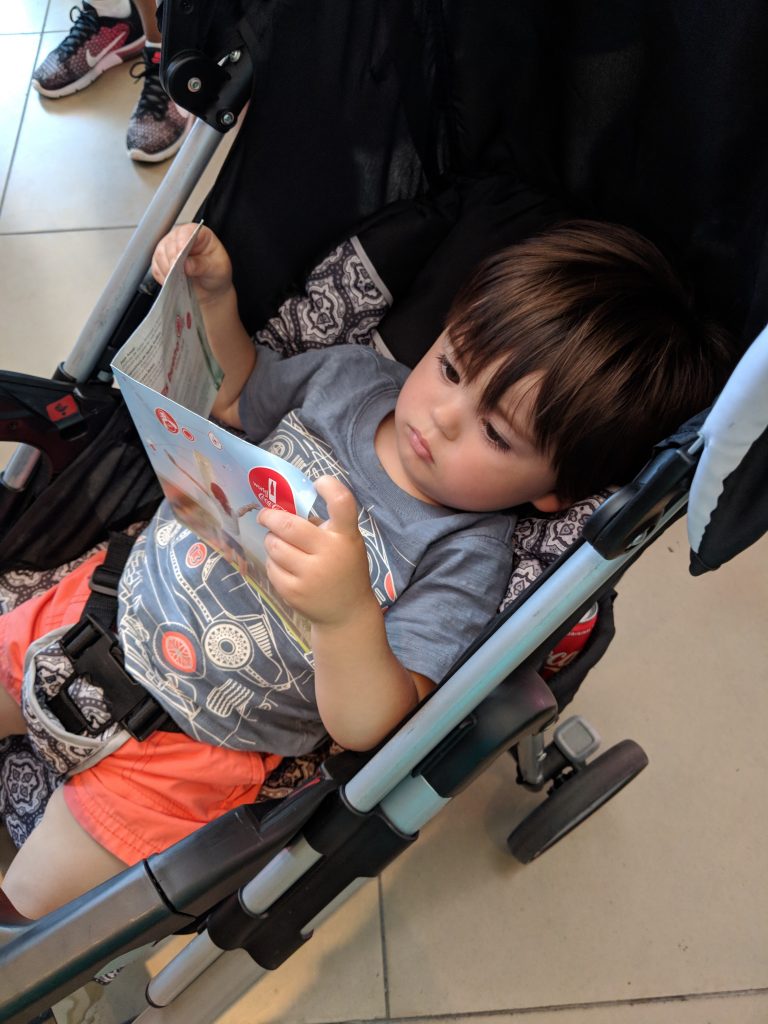 Sebastian is reading about Coca Cola 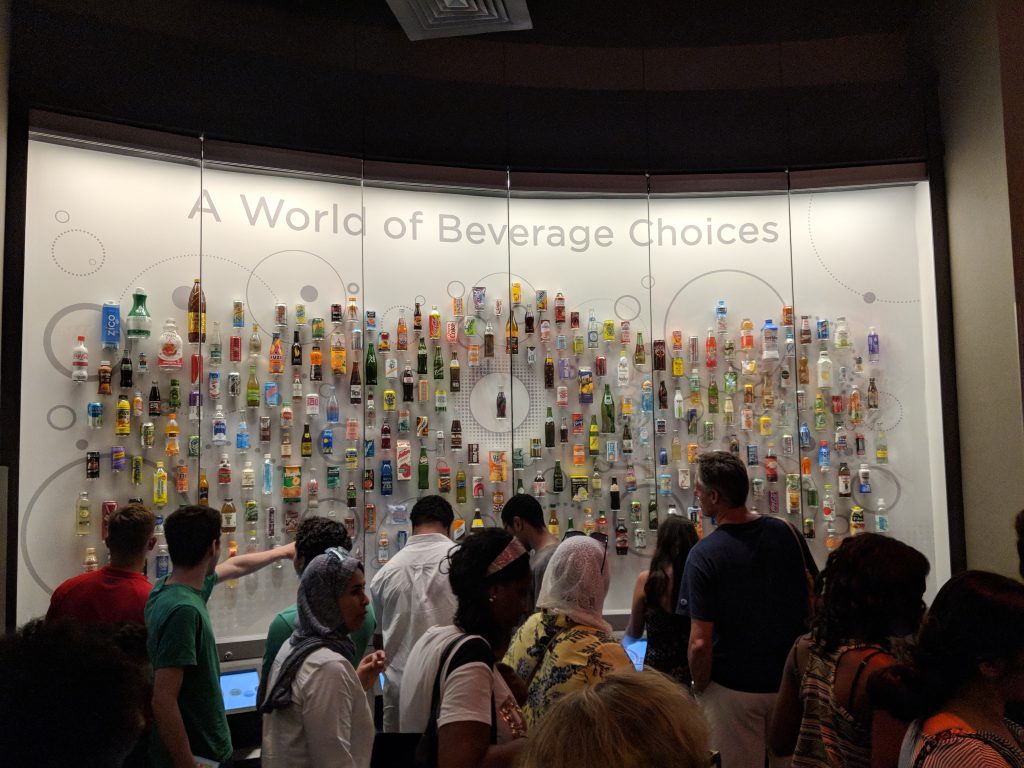 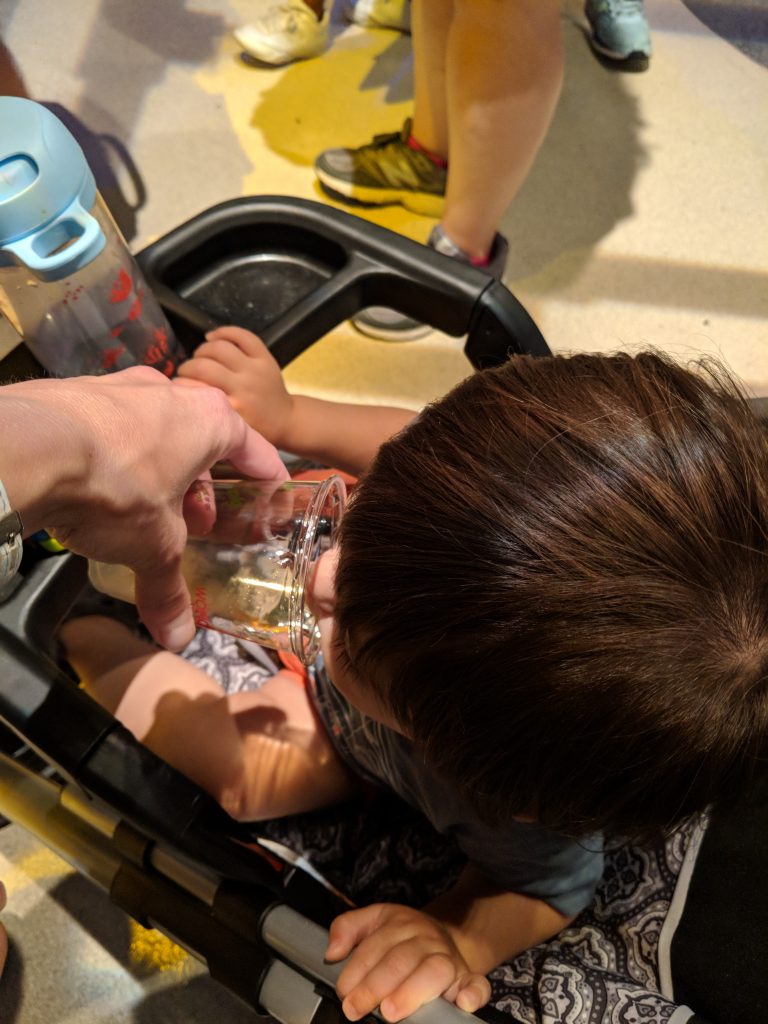 Sebastian is trying a Coke 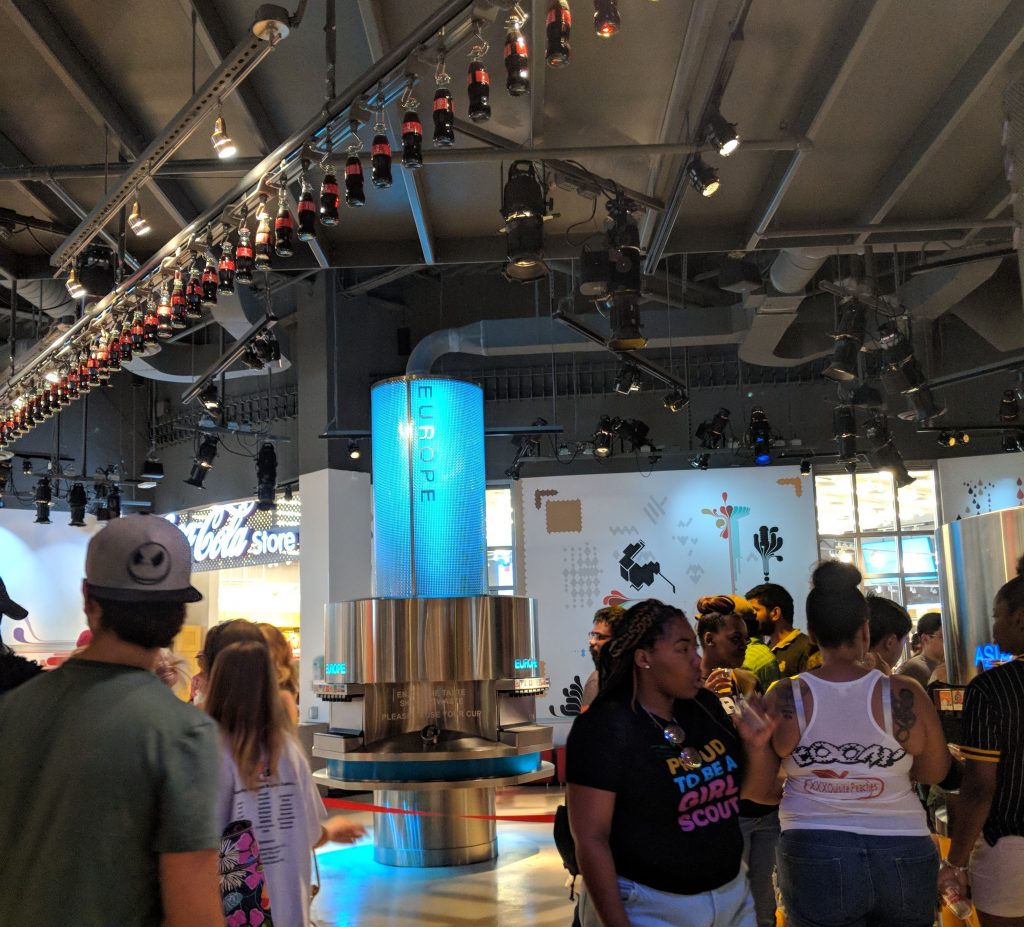 The best part of the World of Coca Cola is by far the tasting room.

On our last morning in Atlanta, we decided to stop by The Little Tart Bakeshop, a restaurant we first visited five years ago during a quick daycation we took before I started graduate school and then crossed the street for a quick stroll in the Historic Oakland Cemetery. I wrote about both of those places and the rest of that trip here, and I am happy to say that the bakeshop is still going strong with yummy baked goods and the cemetery is beautiful. The only differences in the past five years were the new apartments going up around the bakeshop, and this time, Sebastian enjoyed the trip with us. 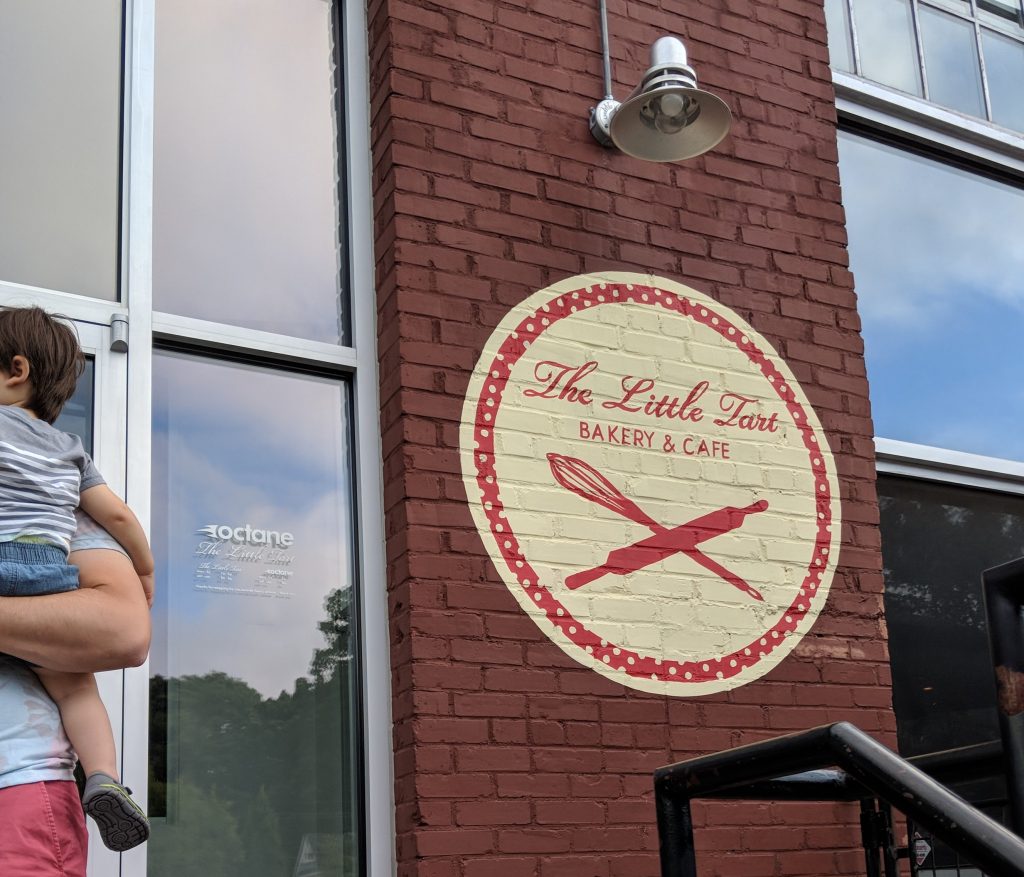 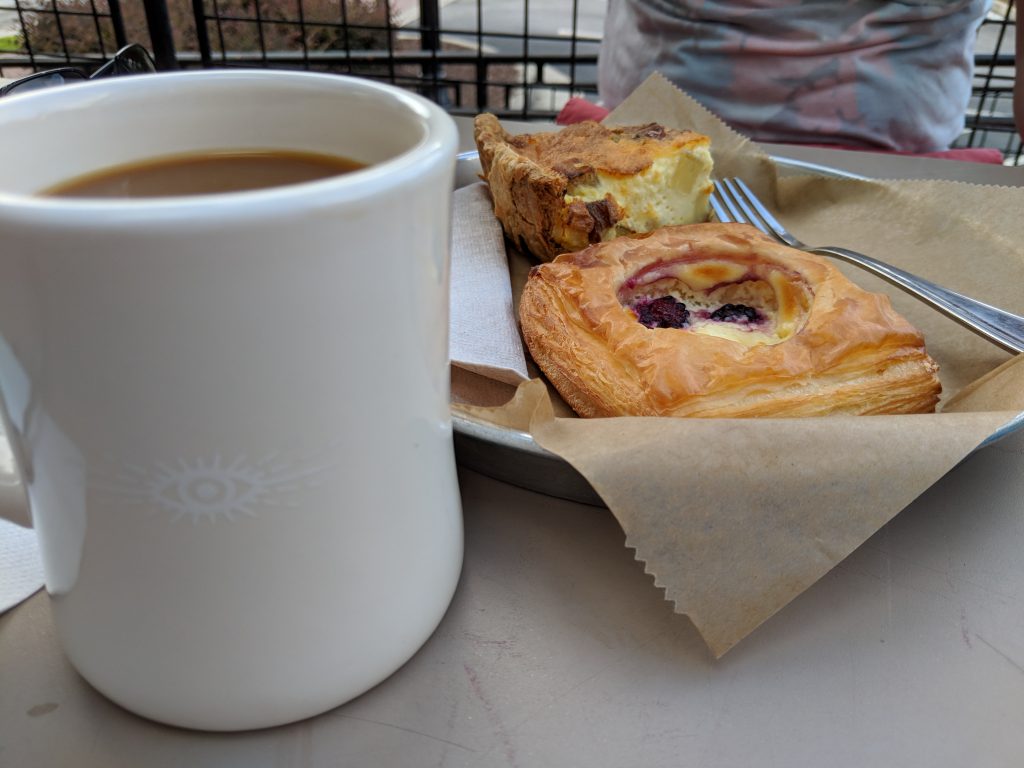 One of my favorite things about The Little Tart is the short poems printed on the windows. They impressed and awed me last time, and this time was no different, especially because some of the poems were new this time around. 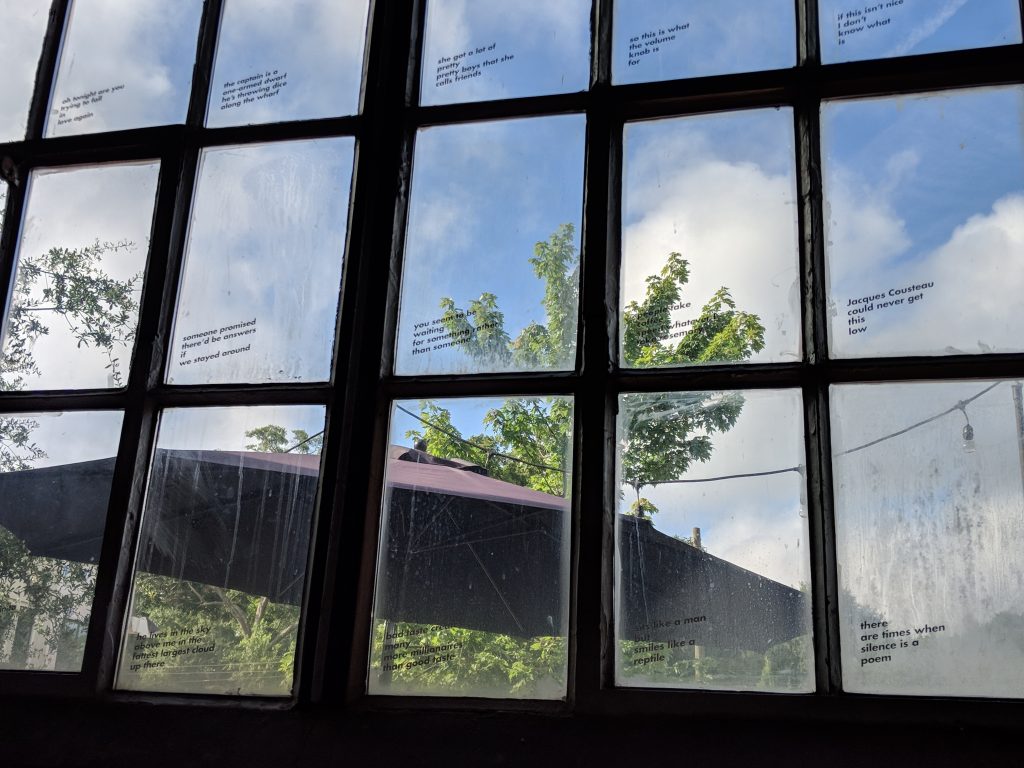 I love these little poems!

“you seem to be
waiting
for something rather
than someone”

Like I said, the cemetery was as beautiful as I remember it. I didn’t get as many photos of it this time, so be sure to head over to my last Atlanta post to see how pretty it really is! 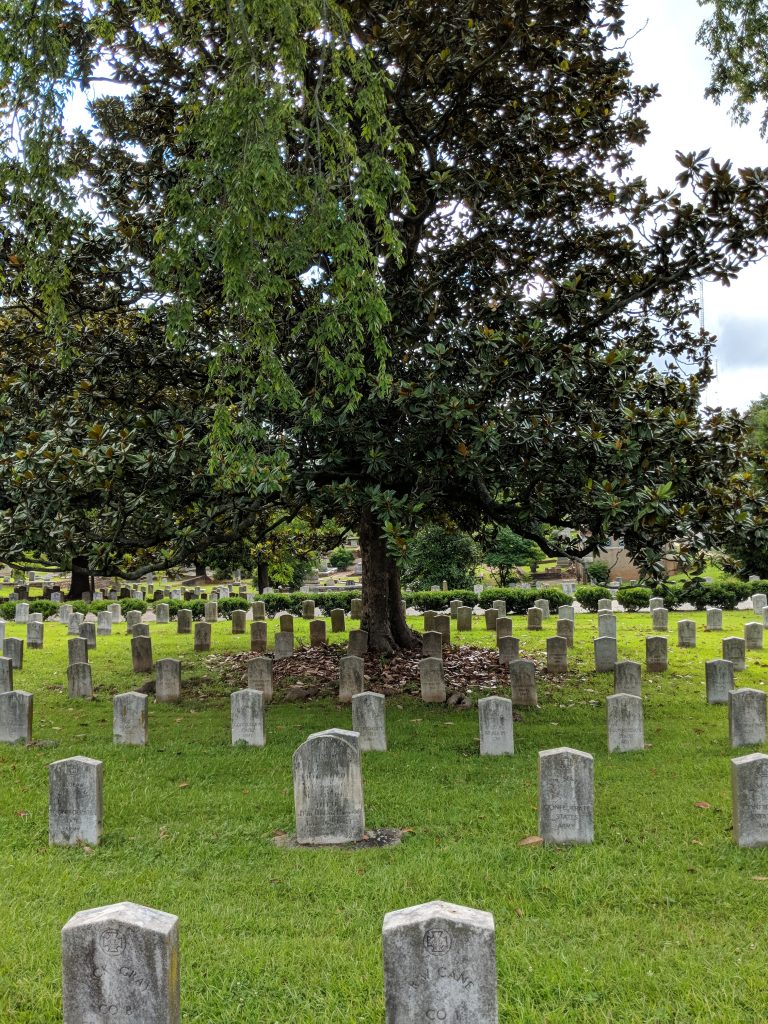 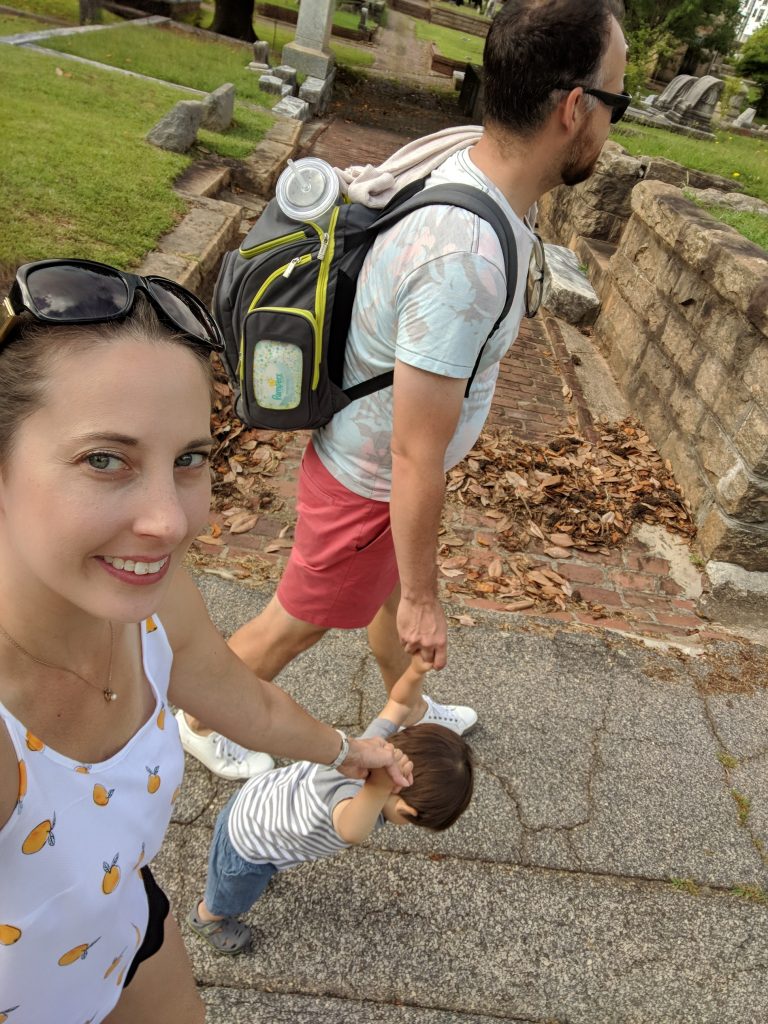 We loaded up for our five-hour drive home right after our little stroll. Even though we had a great time, we were all happy to get back. Do you have any trips planned this summer? 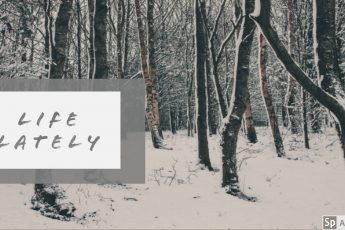 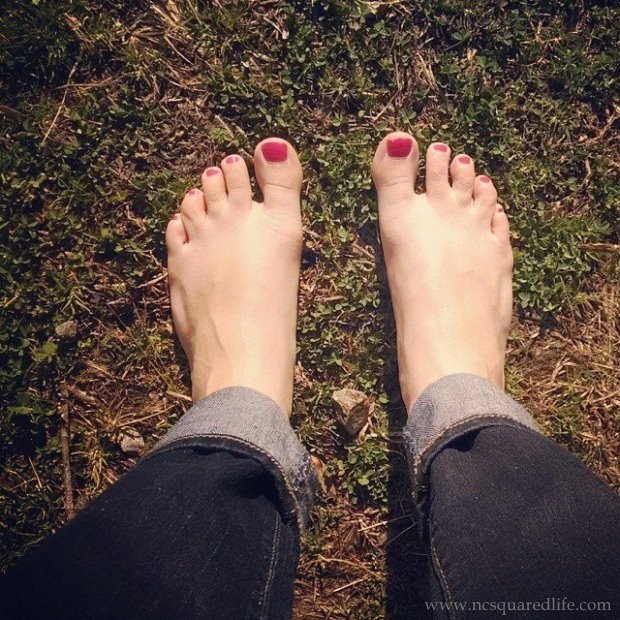