My Favorite Movie is… Books! 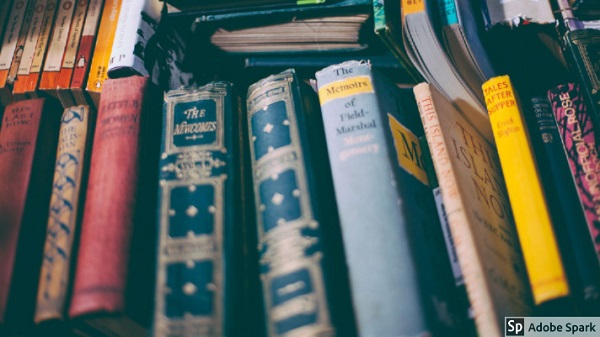 One of my new life resolutions this year was to read more books. I set a realistic goal of 12 books this year, which equals out to one per month, and so far, this is the only new life resolution that is actually going well! If I can make it to 25 – the goal I set on Goodreads – then that would be even better, but I’m trying to stay realistic. Here are the books I’ve read so far in 2019.

January
To All the Boys I’ve Loved Before by Jenny Han. 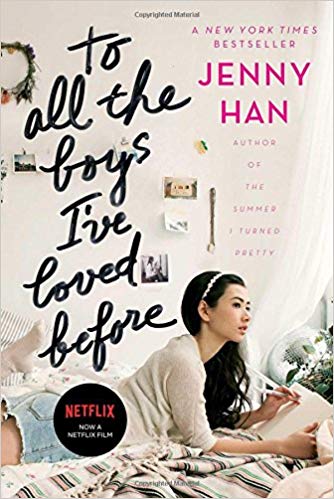 Usually, I’m a staunch the-book-is-better-than-the-movie kind of girl but I have to say that this is probably one of the only books where I’ve liked the movie better! If you’re not familiar with either, it’s about a teenage girl, Lara Jean, who writes love letters to her secret crushes but never sends them. Then, unsurprisingly, one day they all get sent to their recipients, which causes this awkward love triangle (quadrangle?).  Lara Jean is in love with her sister’s boyfriend, Josh, who happens to be one of the recipients of her love letters. When Josh finds out about Lara Jean’s feelings for him, she enlists the help of Peter Kavinsky, also a letter recipient, to pretend to be her boyfriend so she doesn’t have to face Josh.

I think I liked the movie version better because the characters were more likable, and movie-Lara jean actually shows some growth whereas book-Lara Jean didn’t. Plus, NOAH CENTENIO as Peter Kavinsky. Am I right? 😉 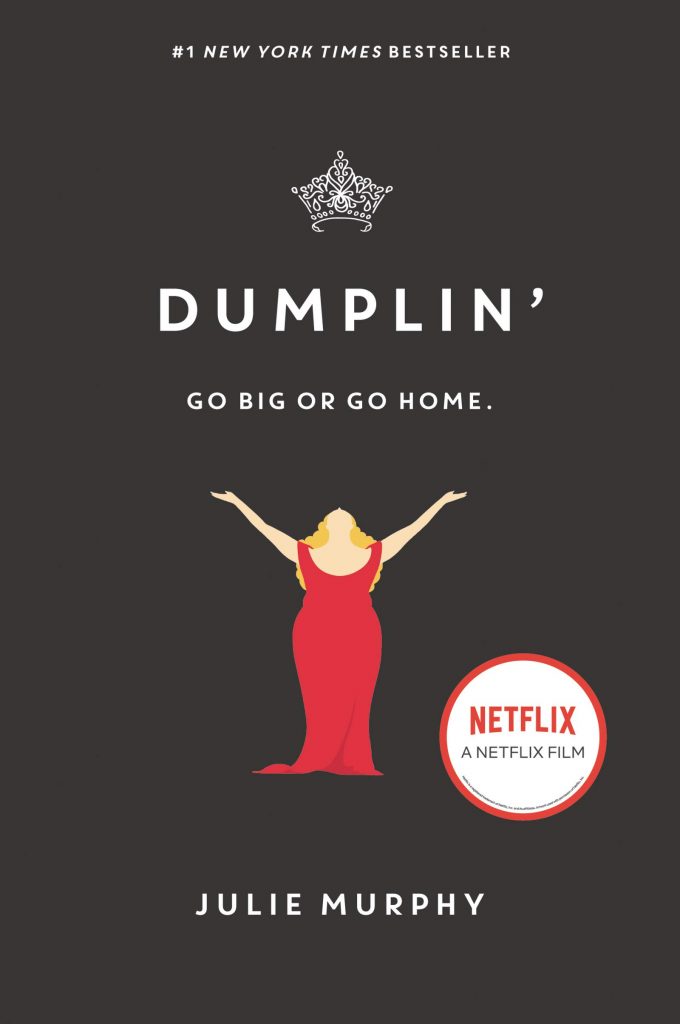 Apparently I have a thing for reading the books after I’ve seen the movie these days! However, truer to my usual fashion, I did enjoy the book more this time. In Dumplin’ (the book), self-proclaimed fat girl Willowdean Dickson (dubbed “Dumplin’” by her former beauty queen mom) has always been at home in her own skin. Then she meets Private School Bo, a hot former jock and is surprised when he seems to like her as much as she likes him. But, instead of being self-assured in her relationship with Bo, Will starts to doubt herself. So she sets out to take back her confidence by doing the most horrifying thing she can imagine: entering the Miss Clover City beauty pageant—along with several other unlikely candidates—to show the world that she deserves to be up there as much as any twiggy girl does.

The movie was great, but I loved the extra relationships that took place in the book. Willowdean basically had a boyfriend while Bo was wooing her. There was a whole character in the book that we don’t see in the movies, which is really disappointing because this character, Amanda, was AWESOME! We also get more of Will’s internal dialogue, helping us to better understand some of her actions, which weren’t always clear in the movie. But, if you’re in the mood for a heart-warming, coming-of-age tale, then I would recommend both. 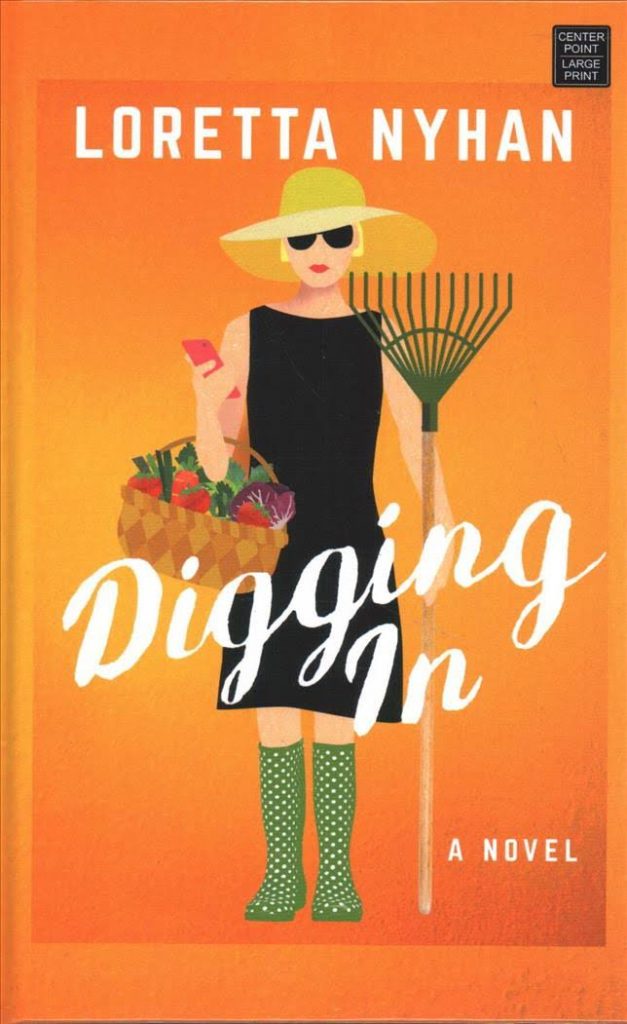 While I found the previous two books from their Netflix movies, this one was from my free Amazon Prime Kindle book that I get each month where I can choose one book from their list of five to read for free since I’m a Prime member. Every month I choose one and then forget to read it because it’s on my Kindle, so I have dozens of books that I need to catch up on. However! Nick got me a new Kindle Paperwhite for my birthday so I’ve been going back and reading all those books I got for free!

Anyway, I’m only a few chapters into this one so there isn’t much to report back yet. It’s about “a widow who discovers an unexpected chance to start over—right in her own backyard.

“Paige Moresco found her true love in eighth grade—and lost him two years ago. Since his death, she’s been sleepwalking through life, barely holding on for the sake of her teenage son. Her house is a wreck, the grass is overrun with weeds, and she’s at risk of losing her job. As Paige stares at her neglected lawn, she knows she’s hit rock bottom. So she does something entirely unexpected: she begins to dig.”

“As the hole gets bigger, Paige decides to turn her entire yard into a vegetable garden. The neighbors in her tidy gated community are more than a little alarmed. Paige knows nothing about gardening, and she’s boldly flouting neighborhood-association bylaws. But with the help of new friends, a charming local cop, and the transformative power of the soil, Paige starts to see potential in the chaos of her life. Something big is beginning to take root—both in her garden and in herself.”

Sounds pretty interesting, and I need something that isn’t too sad so we’ll see how it goes!

What are you reading? 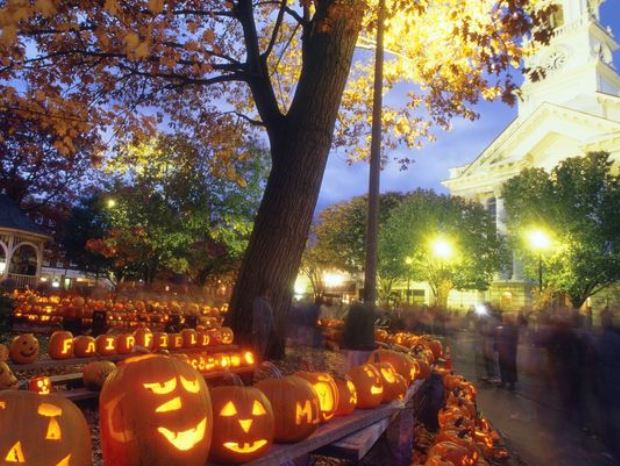 Our Favorite Things about October 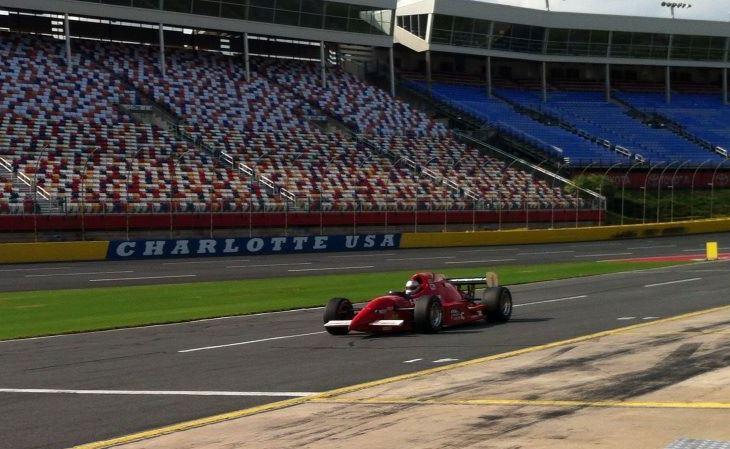