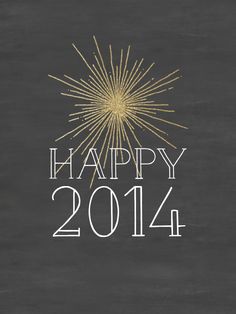 I’m not very good at making New Year’s resolutions and probably even worse at following through with them. My favorite one, however, was to try at least 6 new things within the year, which turned out to be a good one because I did end up trying a lot of new things. I tried to repeat it as my resolution for the following year but wasn’t nearly as successful.

This year I wasn’t even going to attempt a resolution until I saw this wonderful guide on 2 Girls 2 Cities blog. It was inspiring and seems like a realistic and manageable list so I’m giving it a shot.

A bad habit I’m going to break: Picking at my cuticles. This is a real problem because I’m constantly picking or biting or cutting at my cuticles until they bleed and it’s very painful. I think it’s a nervous habit so I’d like to start directing that nervous energy elsewhere, ideally harnessing it into something more productive.

A new skill I’d like to learn: Networking. You always hear that when it comes to your career, it’s all about “who you know.” This year, I would like to work on my networking skills and get to know more professionals in my field and make connections that might help me advance in the future. As a graduate student, I feel this should be a valuable skill.

A person I hope to be more like: Leslie Knope. Technically, she’s a fictional character but she has been more influential to me than some real-life people. She’s ambitious, ridiculously driven, hard-working, and passionate and she makes things happen.  I want to be more like that in school and in life, and especially in my future career.

A good deed I’m going to do: Volunteer. As a graduate student, I don’t have a ton of extra free time, but I’m incredibly lucky to not have to work this semester so I see no reason why I can’t devote some time to giving back to the community. This year, I would like to accept more volunteer opportunities.

A place I’d like to visit: New Orleans. If I play my cards right, I might be able to go in the Fall while attending a major public health conference. I’ll have to save money and work hard but I think I can make it happen!

A book I’d like to read: For Christmas, I asked for a ton of books and got most of them, so this will be an easy one. The next one on my list is Midnight in the Garden of Good and Evil by John Berendt.

A letter I’m going to write: If it counts, I would like to get better at responding to emails/text messages/other means of correspondence. Emails will sit in my inbox for embarrassingly long amounts of time before I get around to responding and, it’s silly, really, when I could just respond right away and take care of business.

A new food I’d like to try: Traditional Creole/Cajun cuisine. Jambalaya, crawfish, red beans and rice, remoulade, etc. If I get to make that trip to New Orleans, then I’ll be set!

I’m going to do better at: Blogging. I have a new camera, new ideas, and won’t be commuting to school quite as often this semester thanks to online courses so I hope to create better content with better photos and more consistently in hopes of growing my readership and growing as a writer. This means putting more time and effort into my posts, which is exciting and inspiring.

So, there you have it: some little improvements I’d like to make, little adventures to strive for, and overall a better me in the coming year. 2014, here I come! 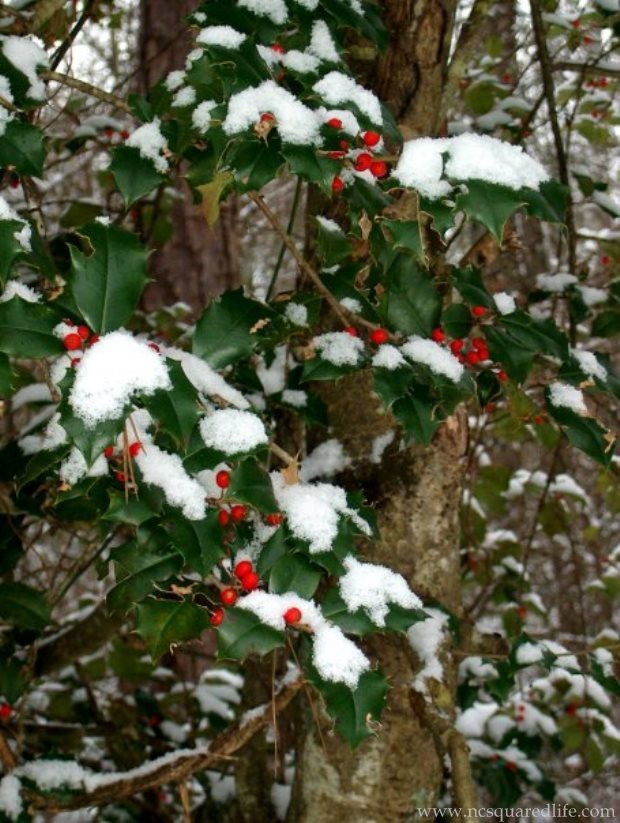 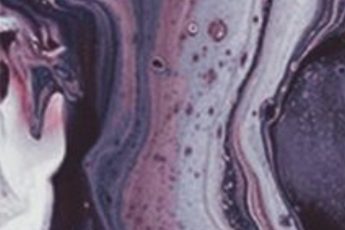 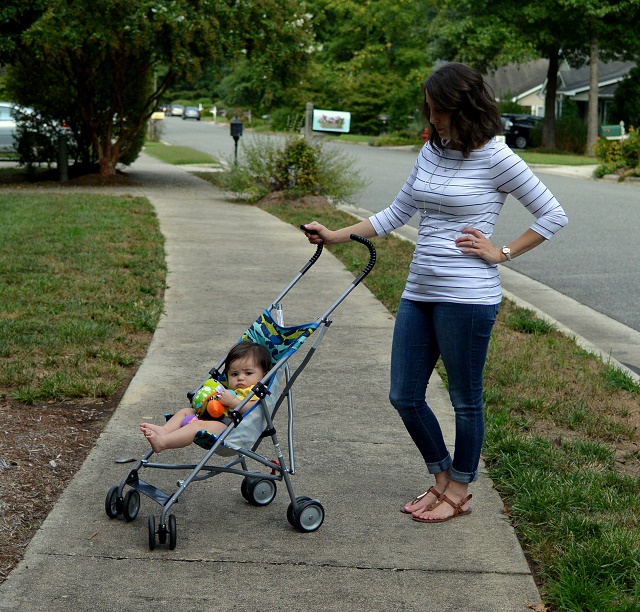 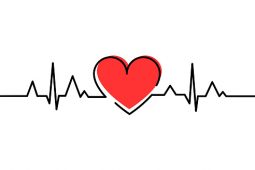