Get To Know Me: 50 Random Questions 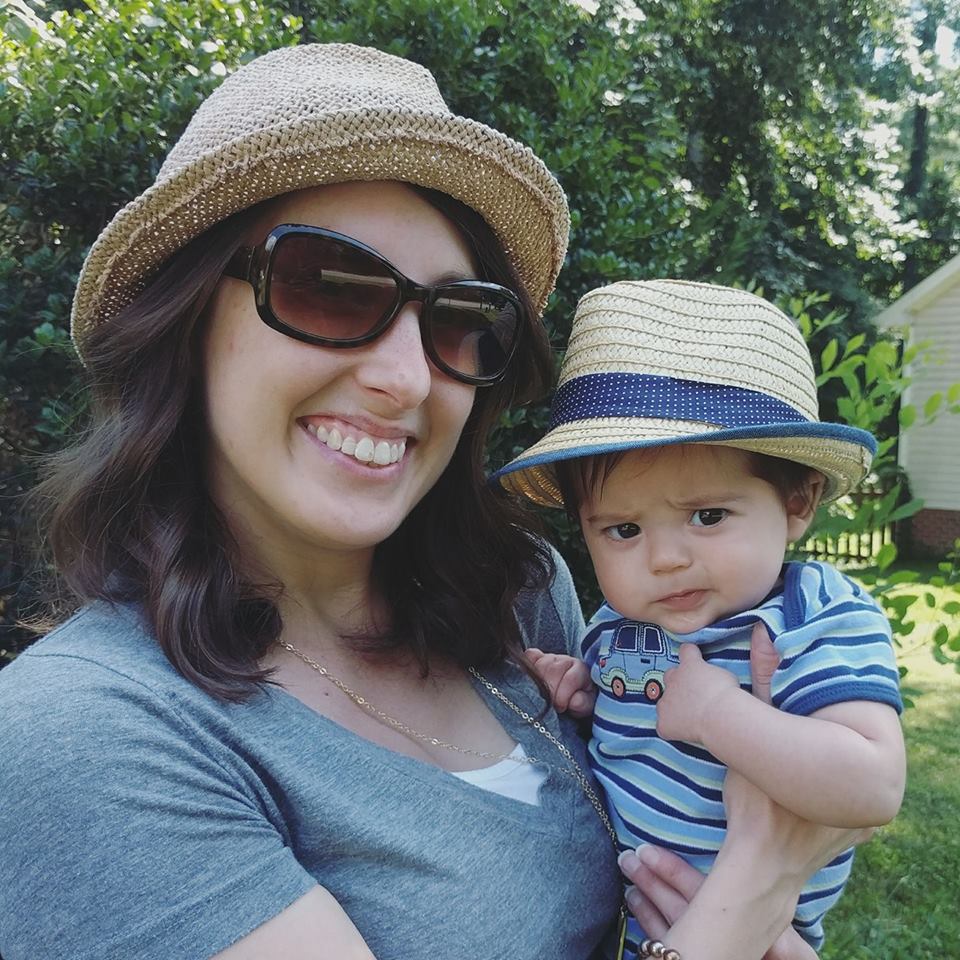 Molly of Still Being Molly shared a really fun post last week where she listed 50 random things about her that no one knew or even asks about, and then encouraged her readers to do the same.

I used to LIVE for these questionnaire-type surveys way back in the day when I was in middle and early high school. I would fill them out with answers that I thought made me sound super cool and then forward it to ALL of my friends. I basically answered the same questions over and over and over with enough XoXo’s and ~*~*~’s to make you want to vomit. But it was fun and one of my favorite things about the early internet, and now Molly has basically given me permission to do it again! So here goes 🙂

1. What’s your favorite candle scent?
Anything that smells like clean laundry. I don’t really care for super sweet or food scents so fresh laundry, or just clean in general, is the way to go.

2. What female celebrity do you wish you were related to?
Amy Poehler. She’s my spirit animal.

3. What male celebrity do you wish was your brother?
Chris Pratt. He seems like he would be a fun and caring brother

5. What’s one thing you own that you should probably get rid of, but just can’t?
I have a box of old t-shirts that I never wear, but I don’t want to get rid of them because they’re very meaningful to me. For example, there are some from plays I did in college, sport teams, etc. I’ve thought about finding someone who can make them into a quilt for me, but I just can’t get rid of them.

6. Can you do a split?
Unfortunately, I cannot.

7. How old were you when you learned how to ride a bike?
I’m sure I was like 5 or 6. I don’t remember a lot about riding bikes when I was a kid because I lived in a very rural area so there wasn’t anywhere to ride them.

8. How many oceans have you swam in?
Sadly, only one. The Atlantic ocean.

9. How many countries have you been to?
Only this one.

11. What was your favorite TV show when you were a child?
I remember loving the TGIF lineup on ABC, which included Family Matters, Boy Meets World, Full House, Step-by-Step, Perfect Strangers, etc. I also loved a claymation series called Bump in the Night that featured a cute little green monster named Mr. Bumpy who lived under the bed of a little boy and ate his socks.

12. What did you dress up as on Halloween when you were eight?
I think that was the year I dressed up as Princess Jasmine.

13. Have you read any of the Harry Potter, Hunger Games or Twilight series?
Yes, I’ve read all three.

15. Have you ever taken karate lessons?
No 🙁 But my brother did when he was a kid, so that’s cool.

16. Do you know who Kermit the frog is?
Yes. It ain’t easy being green.

17. What’s the first amusement park you’ve been to?
Ghost Town in the Sky, which used to exist in Western NC. And then after that, Carowinds.

21. Do you prefer Titanic or The Notebook?
I have fond memories of Titanic, as it was the movie I was watching when I first french kissed a boy! I was 13 years old.

22. Have you ever had Indian food?
It’s some of my favorite food!

23. What’s the name of your favorite restaurant?
Mateos bar de tapas; Nanataco; and Chico’s. But I love food so I’ll eat pretty much anywhere!

24. Have you ever been to Olive Garden?
Yes. The salad and bread sticks are worth it. Sorry not sorry.

25. What would your parents have named you if you were the opposite gender?
I’m not sure about the boy name, but they almost named me Heather Lynn… how’s that for a southern name?

26. If you have a nickname, what is it?
The friends I met through my last job call me Nikki Nicole. This is because, when I was younger, there were a few times someone would ask what my middle name is and I would tell them Nicole and they thought my name was Nikki Nicole  because they didn’t realize that Nikki is short for Nicole.

27. Who’s your favorite person in the world?
My son and my husband. It’s a tie.

28. Would you rather live in a rural area or in the suburbs?
I’ve lived in both and I enjoy the suburbs much more than the rural area. There’s more to do, a greater sense of community, and less travel time to most places.

30. Do you sleep with a nightlight?
Yes, actually, I do. Sebastian still sleeps in our room with us and I like to have a little bit of light so I can see him when I get up to nurse in the middle of the night but I don’t want too much light that it wakes us all up completely, making it hard to fall back to sleep.

32. How many times have you been to the hospital?
None up until recently and then twice in the past year. The first time to give birth to Sebastian and the second time to receive treatment for a postpartum heart attack.

33. Have you ever seen Finding Nemo?
Several times. The first time I saw it was at the theater on campus when I was in undergrad.

34. Where do you buy your jeans?
Old Navy, Gap, and sometimes Stitch Fix

35. What’s the last compliment you got?
How adorable my baby is, and how good I look since having him and/or since my heart attack.

36. Do you usually remember your dreams in the morning?
Almost always. Especially the ones with the same themes, which is most often that I’m in a new location (usually a hotel or place of business) and I’m trying to find my room/destination but I just can’t. The elevator never takes me to the correct floor or something else happens so that I never reach my destination

37. Favorite beverage that isn’t water?
Does coconut water count? If not, then I drink a lot of coffee and Pepsi.

38. How many pairs of shoes do you currently own?
Too many! I’ve never counted them but I would estimate I have around 30 pairs. One of my goals this year is to pare down my collection to only the shoes I absolutely love.

39. How old were you when you found out that Santa wasn’t real?
Probably around 5? My dad says I was always asking questions about how Santa got into our house since we didn’t have a chimney so I probably figured it out pretty early.

40. What is one food that you used to hate but now you love?
Brussels sprouts. Especially when they’re roasted with a little bit of apple cider vinegar, brown sugar, and pancetta. Yum!

41. What is a weird lie you’ve told?
Probably that I really like something when I actually don’t. Or maybe I just don’t care about it as much as I made it believe.

42. Heels or flats?
As I get older, I find myself gravitating toward flats… or at the very least, lower heels.

43. Do you have any weird phobias?
Phobias, no. Anxiety, all of them.

44. What is a phrase or word you always say?
“I love it.” Because I’m trying to find the good in everything, I suppose.

45. What is a song that you bast or belt out when you are alone?
Despacito (the original one, not the Justin Beiber version) “Firmo en las paredes de tu laberinto!”

46. What is one of your biggest pet peeves?
Lately it’s how everyone feels they can freely comment on my plans to have more children. They don’t realize how hurtful they’re being when they say, “you should have more kids!” or “when are you having another one?” because they don’t know my situation.

47. Do you sleep with your closet door open or closed?
Closed. I can’t sleep if it’s open.

48. Would you rather be attacked by a big bear or a swarm of bees?
Bees. I feel like I’d have a much better chance of survival with the bees.

50. What movie could you watch over and over again and still love?
To Wong Foo Thanks for Everything Julie Newmar.

And it’s not a movie, but I am obsessed with Parks & Recreation; it’s my favorite show in the whole wide world. 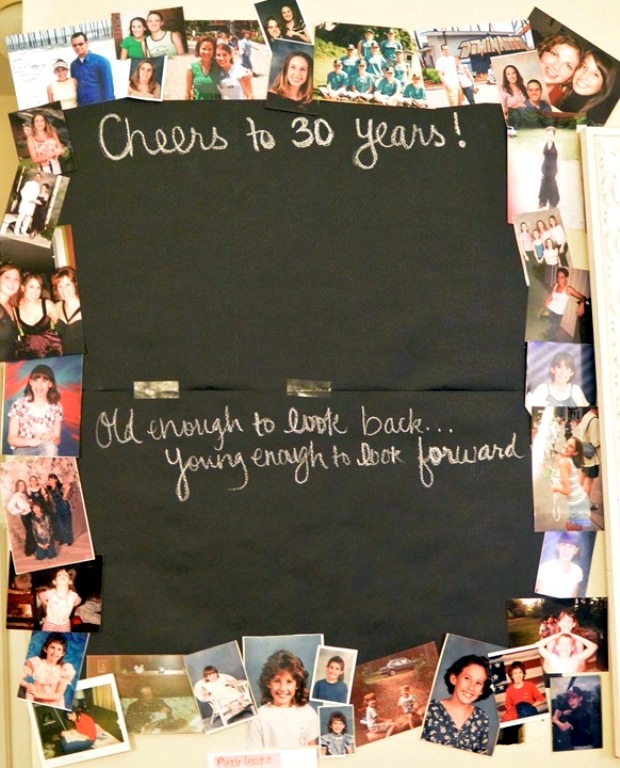 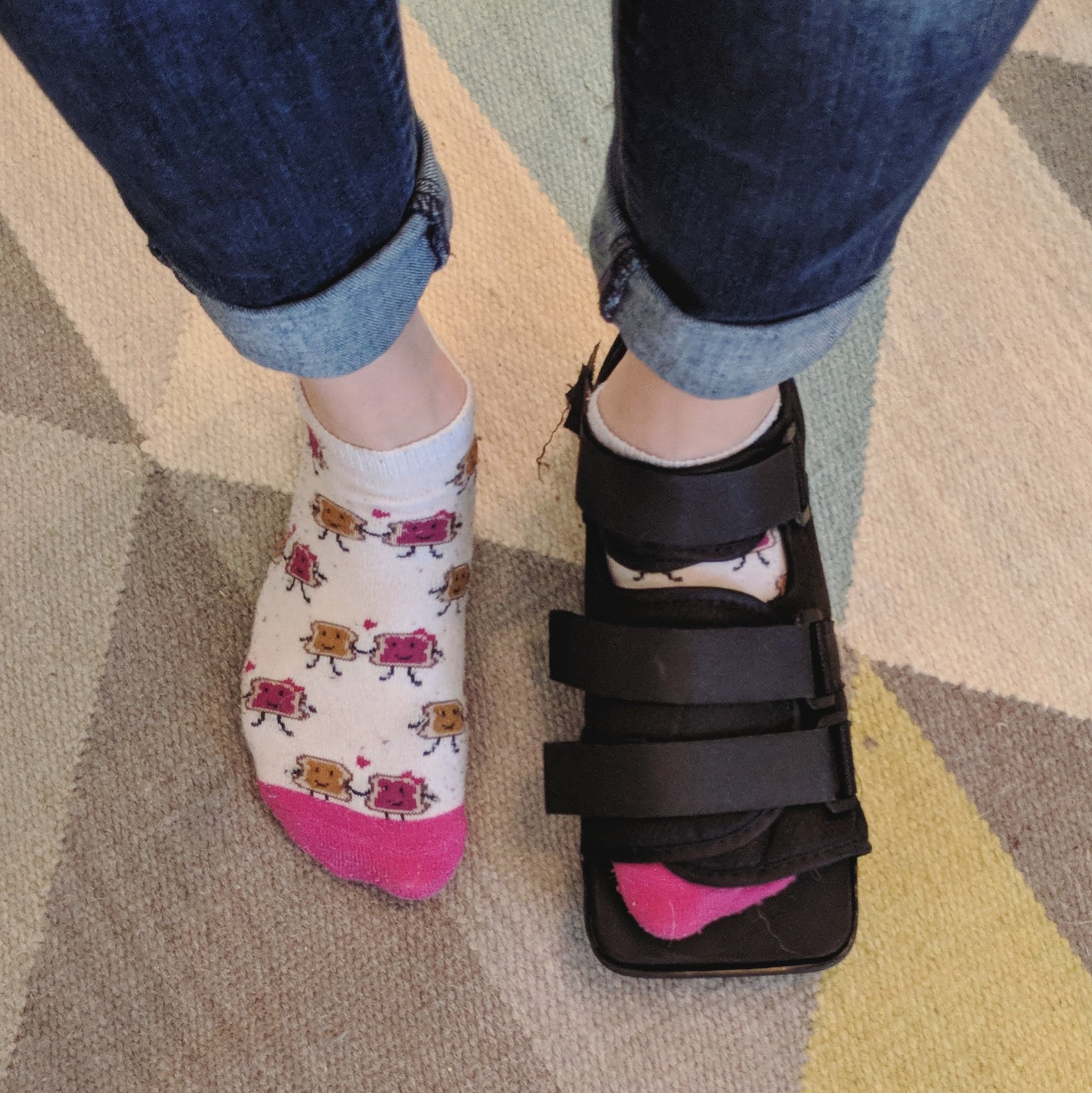