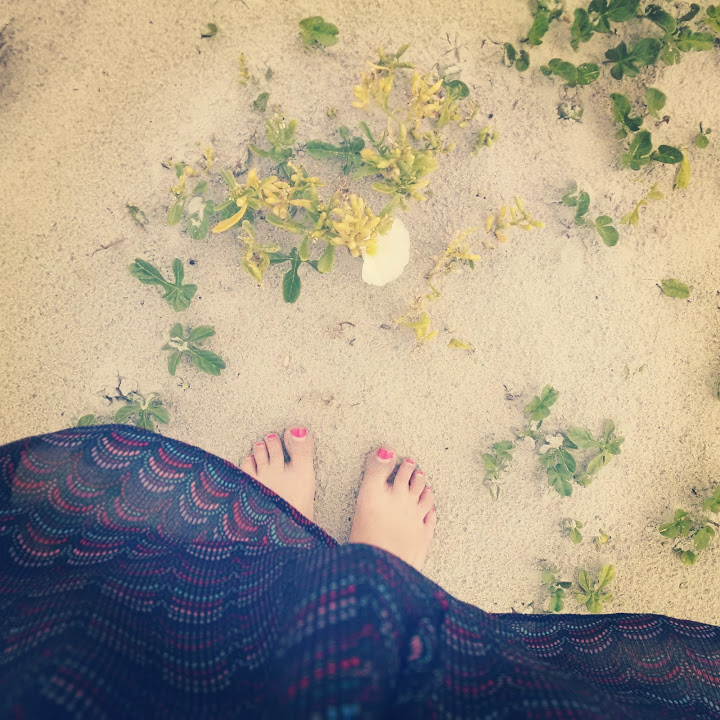 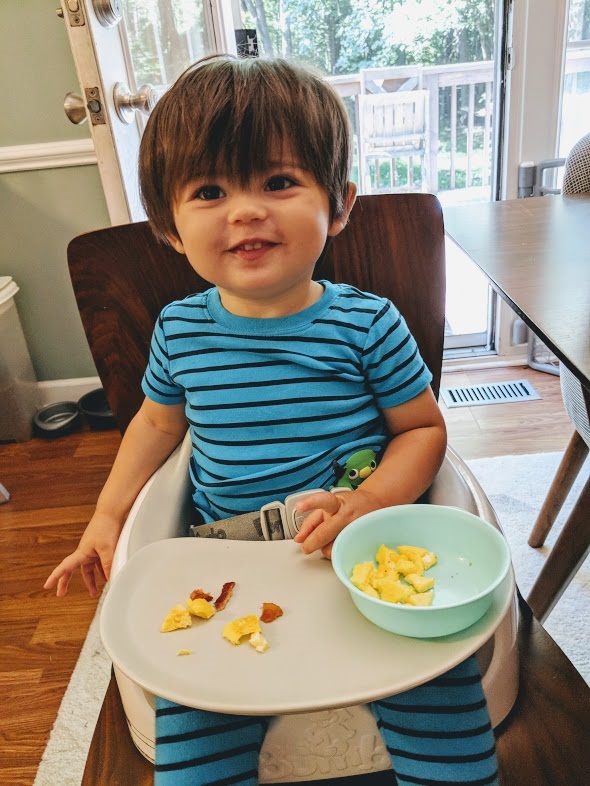 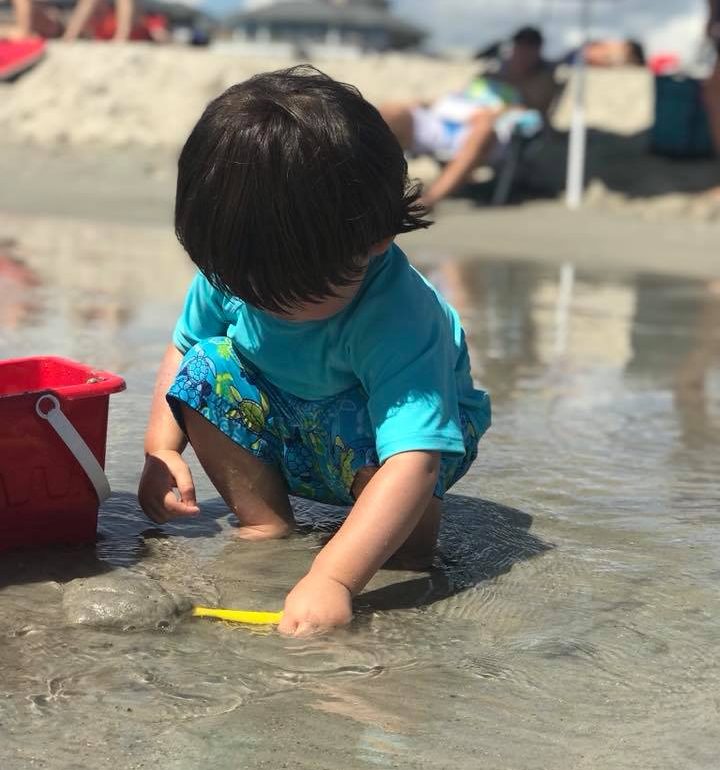 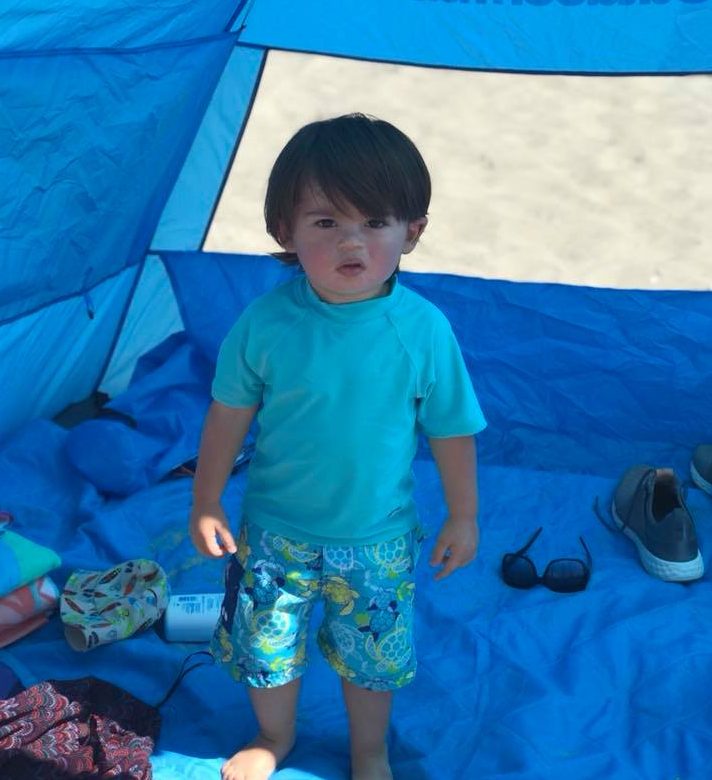 Trying To Do It All Isn’t Easy 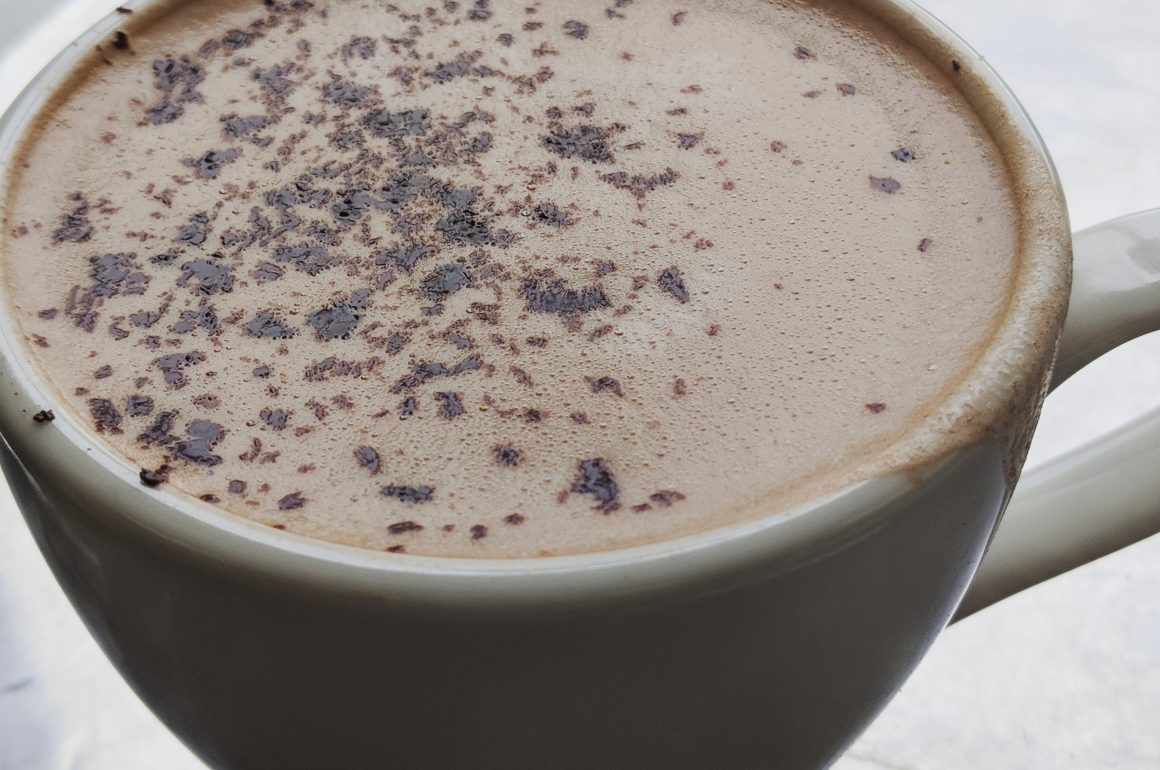 Y’all. Trying to do it all isn’t easy. I’m sure you all know exactly what I’m talking about so instead of preaching to the choir, please just commiserate with me, friends. I have the desire to do so many things each day but not enough of the energy required to do them.

My new job is going really well. I’m settling in, I’ve moved into my own office, and I’m quickly picking up all of my responsibilities. But the transition at home for my family is slow going. Sebastian is having a little trouble adjusting to daycare, which is totally normal. His fever ended up being hand, foot, mouth disease (a viral infection like a cold that is really common for kids his age) but luckily he recovered quickly, but we had to work from home for a few days. Nick and I are having trouble adjusting to the new routine, which is only exacerbated by Sebastian’s a rough time adjusting to daycare because he wakes us up a bunch at night seeking comfort and reassurance that we’re still there. Because we’re not getting a full night’s sleep, we’re waking up much later than we should, so mornings are hectic. I’m drinking copious amounts of coffee. Work time is for work, obviously. Then we come home, cook dinner, bathe Sebastian and put him to bed. Then I have about 2 hours to live my life before I pass out from exhaustion. Sound familiar? I thought so. 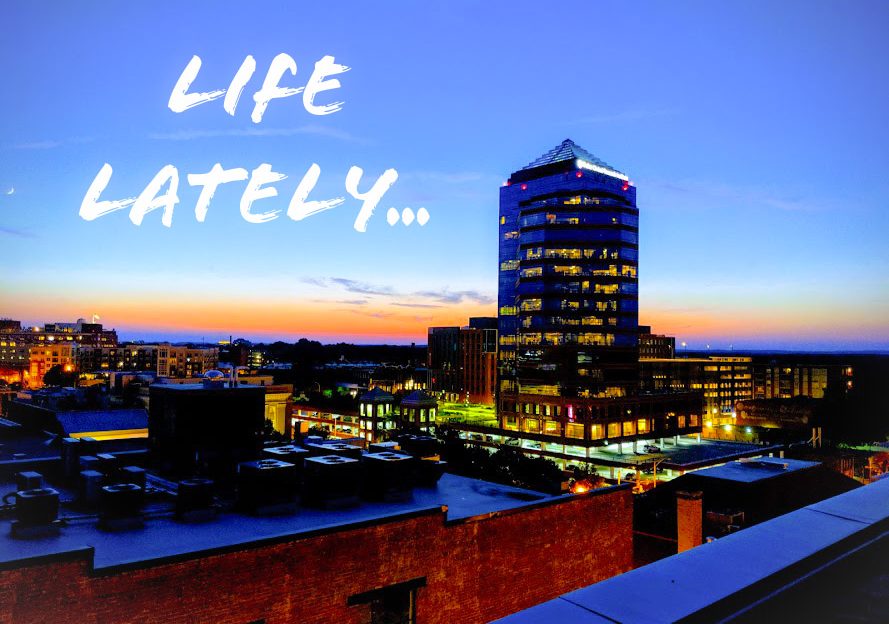 Sometimes life hits you hard– even in a good way — and taking it one day at a time is the best way to handle it.

If you follow me on Instagram or Facebook, then you already know that I started a new job. I’m the Executive Coordinator at a local nonprofit here in Durham that focuses on teen health. I love it. I’d even go so far as to say that this is my dream organization because I’ve honestly been trying to get a job here for half a decade, AT LEAST. And I’m super passionate about the work the organization does and the impact they’re making for teens in my home state of NC. 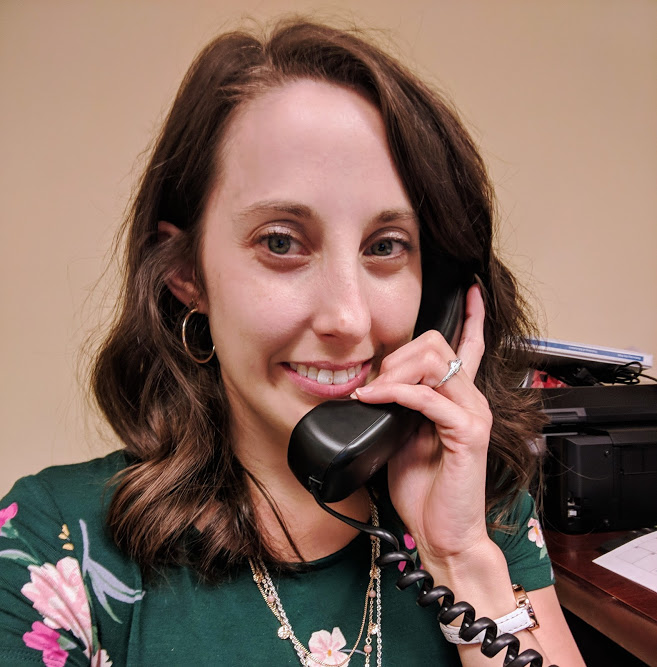 Already on the phone with IT

I know I’m a little late with this post but better late than never. Before the baby came along, we spent the Fourth of July watching baseball, eating hot dogs, and watching fireworks.  It’s what we’ve done ever since we moved to Durham, and I love it. Baseball is my favorite, hot dogs are delicious, and fireworks are fun! It’s a win-win. 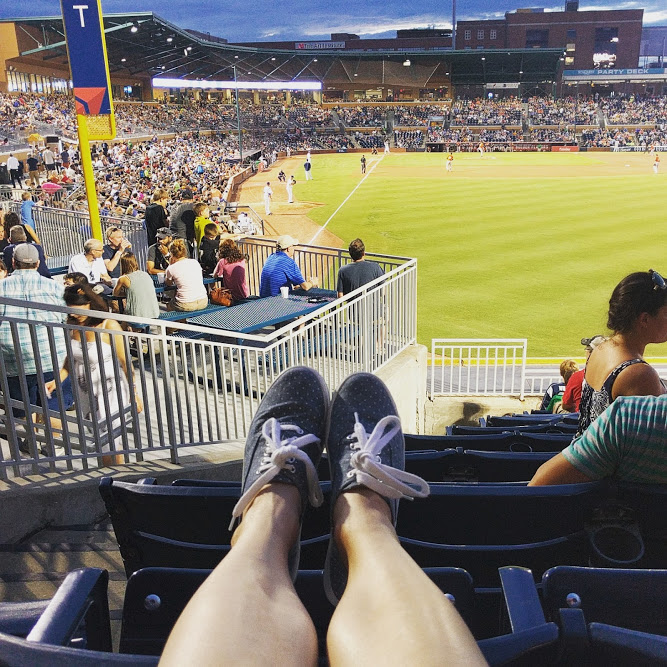