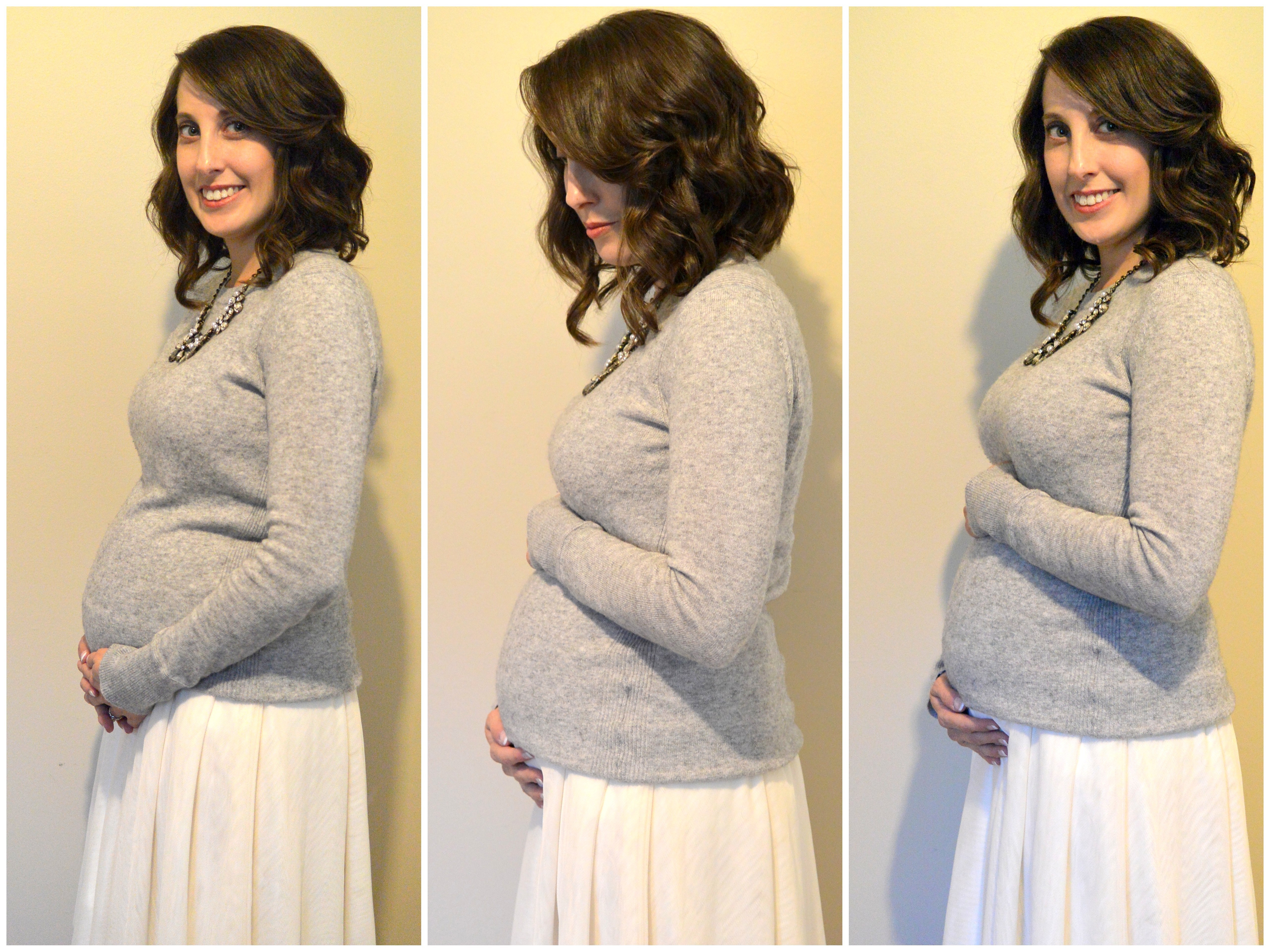 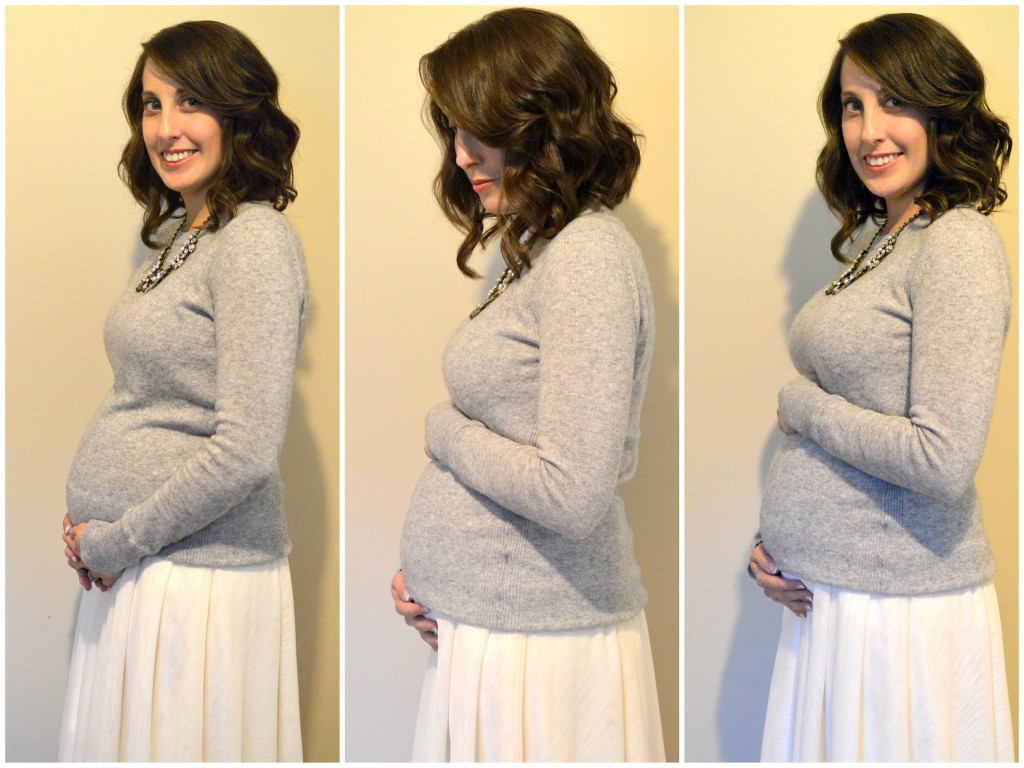 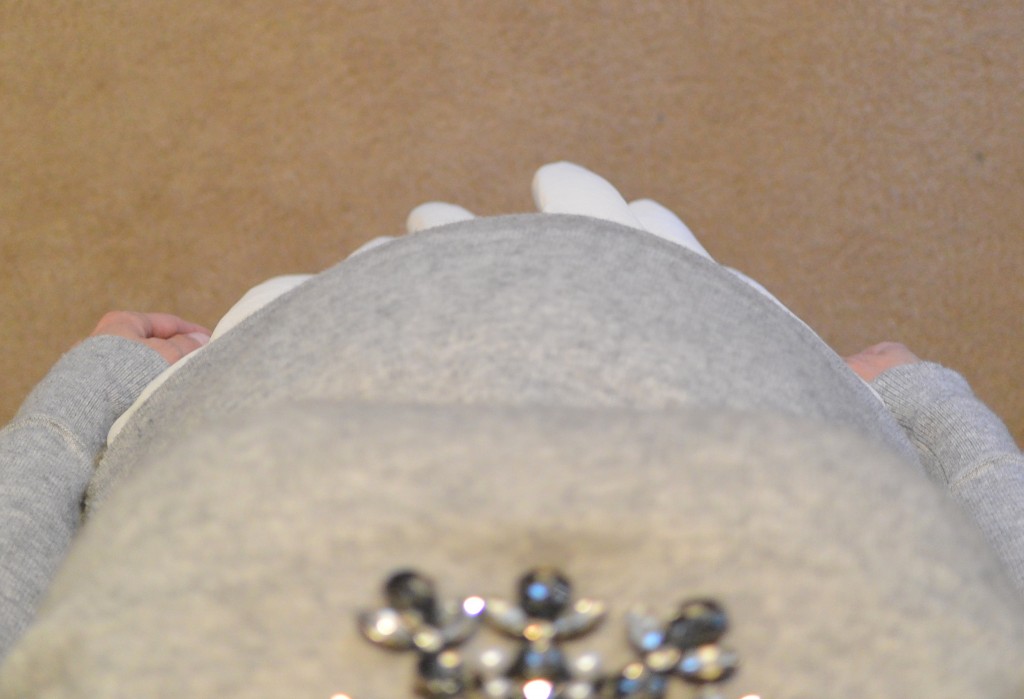 While I don’t want this space to start centering around my pregnancy and the coming baby, it is an integral part of my life — of our NCsquared Life, if you will — so I can’t ignore it. One aspect that I’m really excited about is the Centering Pregnancy classes that Nick and I decided to join. Centering Pregnancy is prenatal care that happens in a small group of expectant mothers and their partners/companions and follows the recommended schedule of prenatal visits, but each visit is about 90 minutes hours long, giving women 10 times more time with their provider. Women are empowered  in their prenatal care by taking their own weight and blood pressure and recording their own health data with private time with their provider for belly check. Then everyone in the group (there are 2-3 other couples in mine) circle up where a healthcare provider leads discussions and interactive activities that address important and timely health topics. I think one of the coolest aspects about this form of care is that it brings 8-10 women who are all due at the same time together for care. I’ve only been to one class so far but I really like it. My particular class (there are several classes that meet at different times) is very diverse with lots of different ages, ethnicities, races, etc. and I’m really looking forward to getting to know everyone and creating a bond with these other expecting mothers.

In our class, we talked a lot about nutrition and what we should and shouldn’t eat. Here are the lifesavers that my provider approved:

*Listen, I’m not a healthcare provider so I’m not claiming that I know best and I’m definitely NOT trying to give you medical advice so please don’t try to sue me. I’m simply sharing the information that my provider gave to me. Obviously, every person has to make their own decisions and if they choose to avoid every single one of these things, then more power to them. I applaud their decisions. My decision, however, was to drive straight to Bruegger’s Bagels after this appointment and scarf down a smoked salmon bagel. And so far, I’ve been just fine! 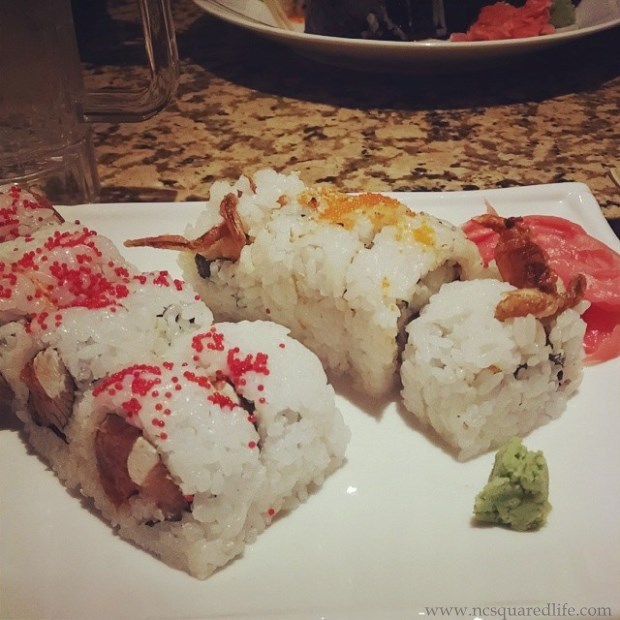 I can’t wait for class next month when we discuss body changes and the common discomforts of pregnancy, and how to take care of yourself. I’ll be sure to share any interesting information we receive!

Until next time,
Nikki