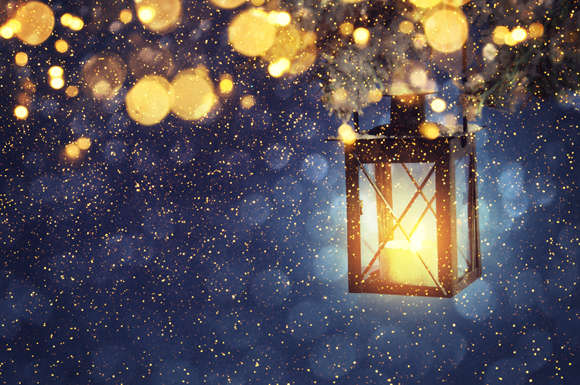 Hi, everyone! It’s time for the yearly winter solstice post! *This post was originally published on 12/21/2013 but is being reposted below with a few updates*

No matter what our spiritual beliefs, or what part of the world we live in, we all share the turning of the sun on the solstices. Today is Winter Solstice here in the Northern Hemisphere, or as it’s more commonly known, the first day of winter. 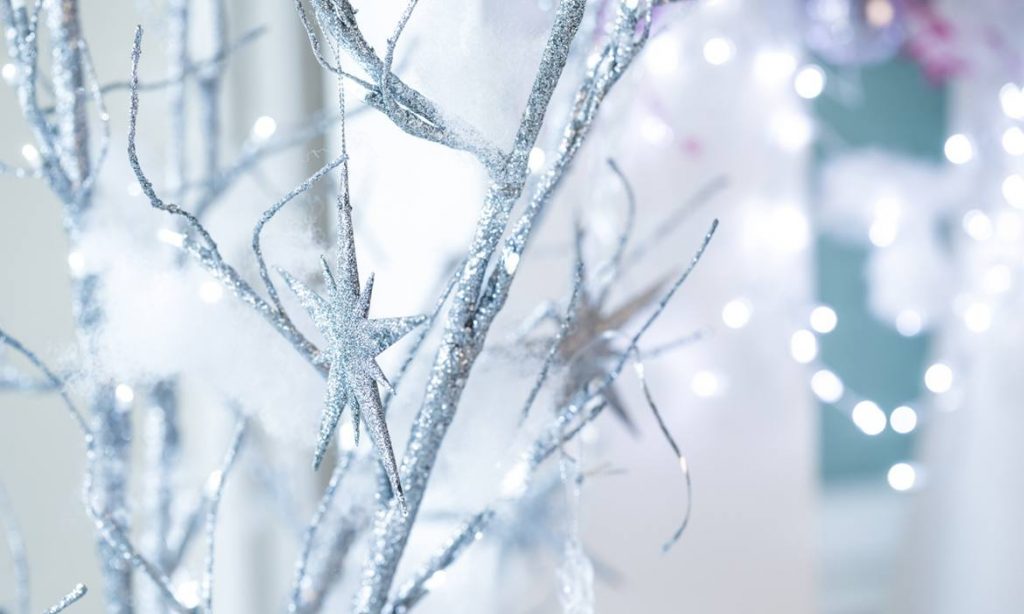 The Winter Solstice marks the shortest day of the year and the longest night, the beginning of winter when the earth is tilted the furthest from the sun. But it also marks the return of the sun. After this night, the days will begin to get longer and we’ll have the opportunity for a new beginning. The Winter Solstice has been celebrated since ancient times by various groups of people, and many of these celebrations have become linked to a variety of religious practices. Many of the Christian traditions around Christmas, for example, have been adapted from those traditional practiced by these people groups.

The Winter Solstice is a natural time for letting go and saying farewell. It’s the perfect time to release your resentments and regrets into the darkness, knowing they will be transformed with the return of the light. Renew your visions for the new year and remember that it is important not to judge yourself by “success” or “failure” in this past year but by the true quality of how you lived your life and whether you were a good influence on your world.