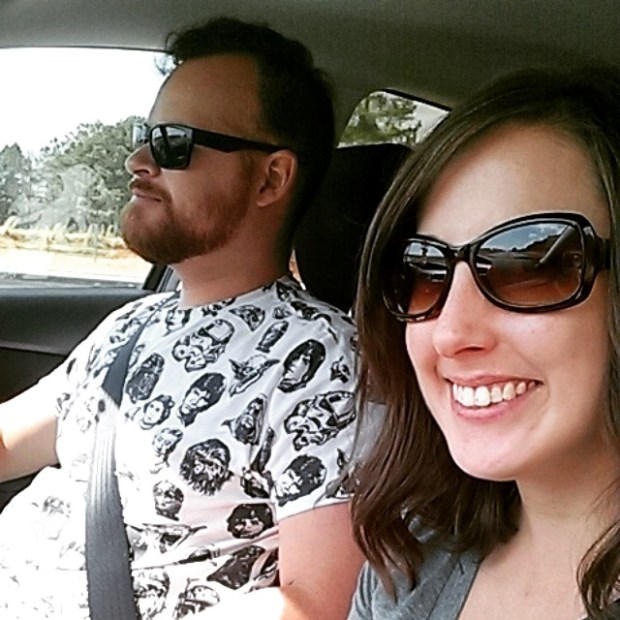 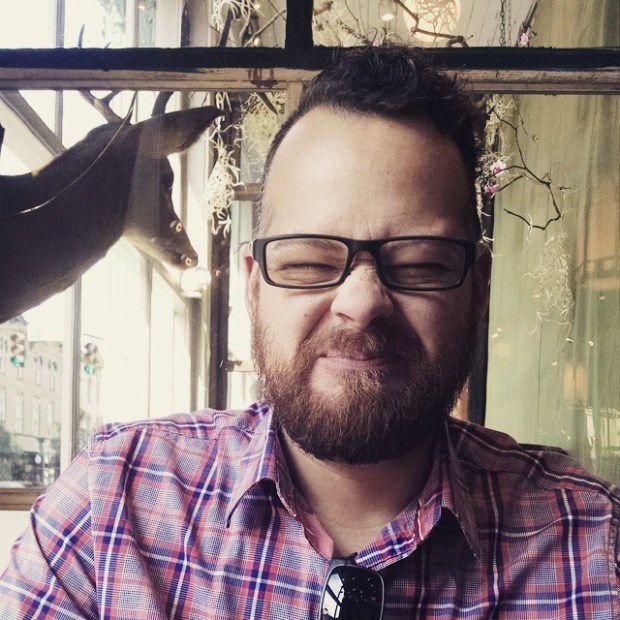 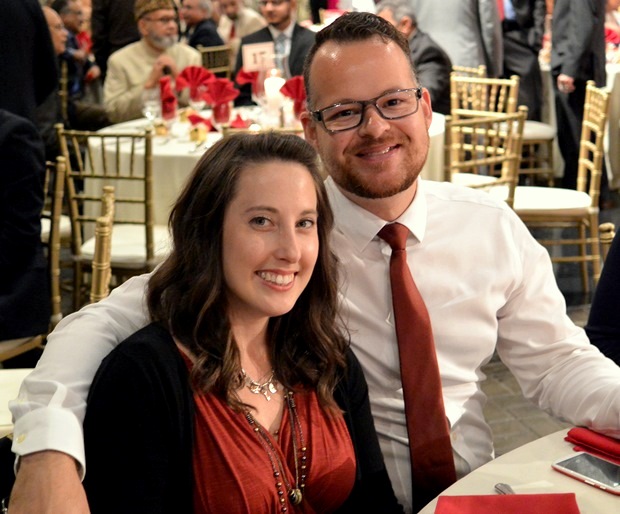 Then, of course, you have these gems:
Nick: those look creepy

me: you look creepy 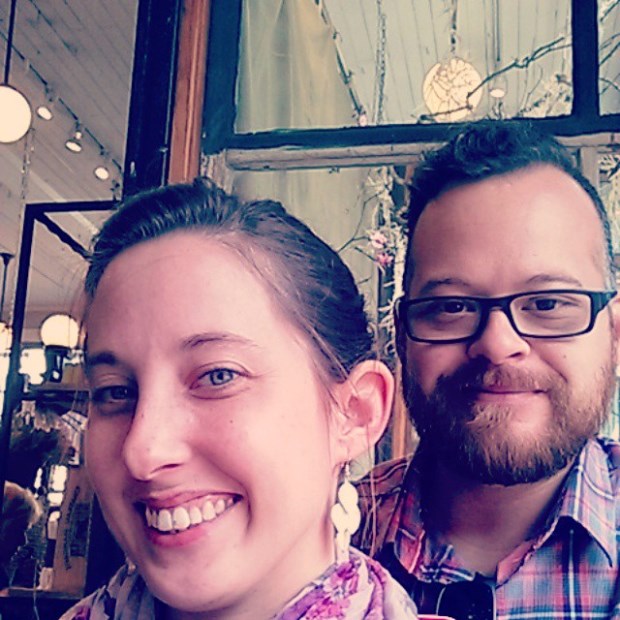 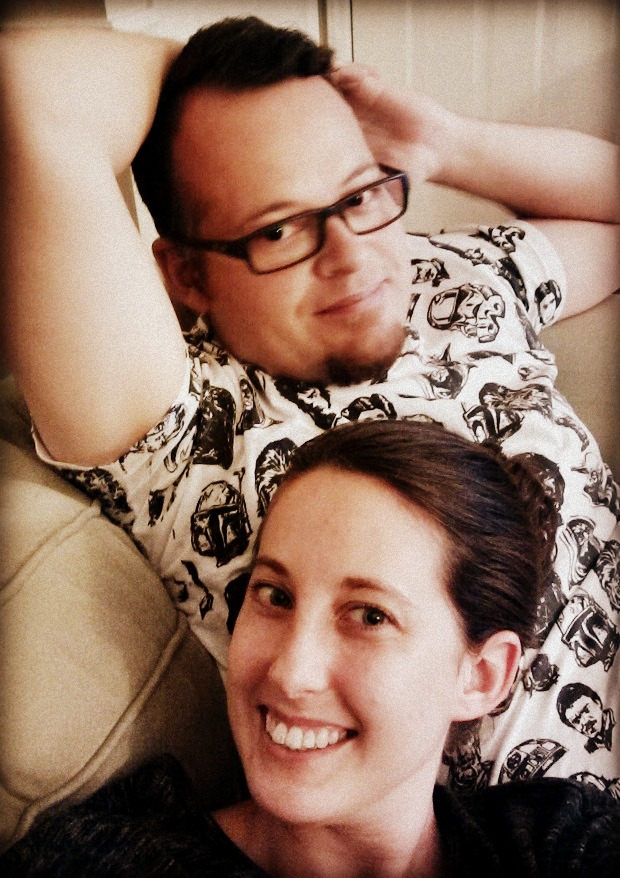