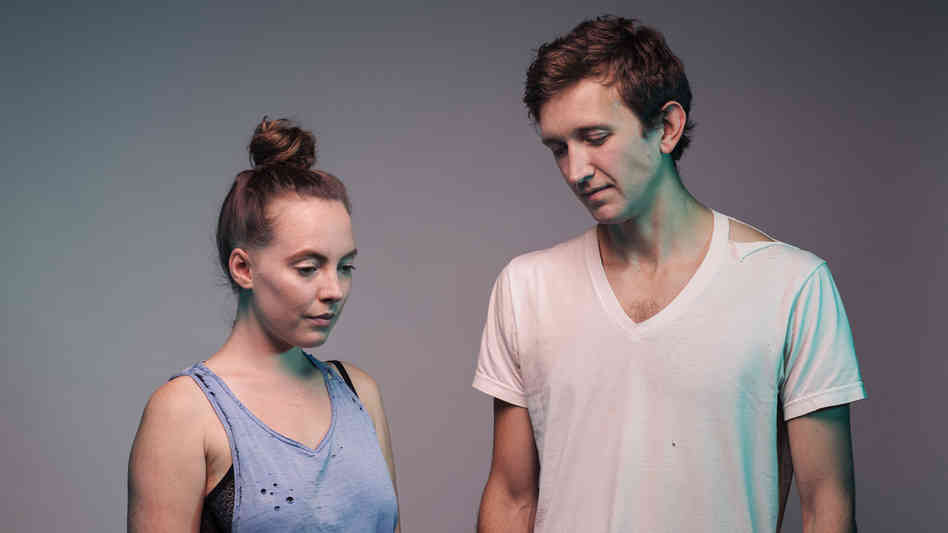 An earworm is a snippet of a song that gets stuck in your head and repeats over and over.  Over 90 percent of people suffer from this debilitating condition at least once a week.  Studies have shown that one possible cause is our mind’s being in a “low attention state”, which explains why I always get an earworm when I’m walking Mia in the morning.  I’ll be sharing these Morning Earworms with you every morning (that I remember to) because misery loves company.  Enjoy!

Another concert I was disappointed to miss was Durham’s own Sylvan Esso.  Amelia Meath’s melodic voice layered over Nick Sanborn’s inventive beats make any song off their self titles debut album get stuck in your head.  I imagine their shows are full of dancing energy after watching some of their video’s.